The owner of a Rowley dog kennel is facing 40 animal cruelty charges following an investigation by Rowley police, the MSPCA, and Animal Rescue League of Boston with assistance from the FBI.

April Bernhardt, 40, owner of Hydrant Regency at 104 Newburyport Turnpike, was arrested Wednesday and charged with animal cruelty by custodian (39 counts) and animal cruelty, according to Rowley police. She was taken into custody after she turned herself in at the Rowley station.

On Aug. 27, Rowley police received a report that four goats were spotted walking along Route 1. Working with Animal Control, officers were able to locate and round up the goats, soon learning that they came from Hydrant Regency. The goats had not been reported missing, officials said.

As they went to return the goats, officials were alarmed by some issues at the kennel, which led police and animal rescue officials to launch a follow-up investigation into the business.

The MSPCA is currently caring for the goats. All others animals that were being housed on the property, which shut down Aug. 29, have been returned to their owners.

Bernhardt was arraigned Wednesday in Newburyport District Court. Though a prosecutor requested that bail be set at $5,000, a judge ordered that Bernhardt be held on $3,000 cash bail with the condition that she not own any animals or run any kennels while awaiting trial, The Daily News of Newburyport reported.

During the arraignment, Bernhardt’s attorney disputed accusations by the prosecutor, including that the Rowley woman allegedly allowed a dog to die of dehydration and heatstroke in her care, among other claims that multiple dogs were confined to a single crate or not given access to water or air conditioning, the newspaper reported.

Bernhardt is expected back in court Oct. 14 for a pretrial hearing, according to The Daily News. 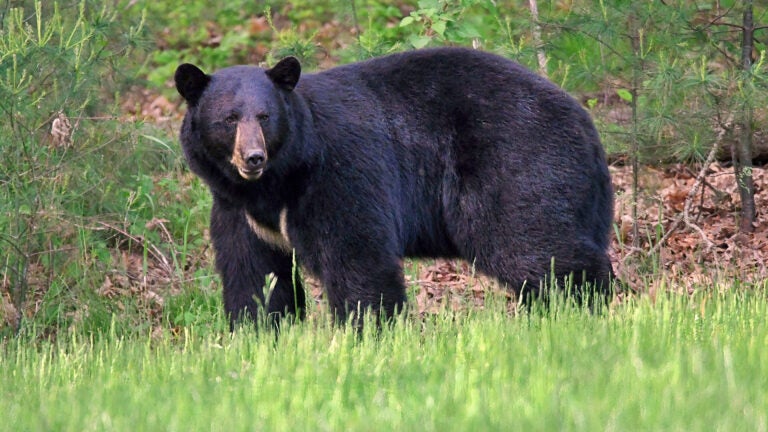