A former longtime Quincy law enforcement official was one of 11 men arrested for allegedly attempting to solicit sex from minors online, the Nassau County Sheriff’s Office in Florida revealed Wednesday.

Jeffrey Alan Burrell, 68, who retired as a detective lieutenant after 31 years with the Quincy Police Department in 2016, is one of nearly a dozen men facing charges following a multi-agency four-day sting in Nassau County, Florida called “Operation Keystroke,” which involved local, state, and federal law enforcement officials.

During a press conference Wednesday, Sheriff Bill Leeper told the public, “If it weren’t for the heroic work of the undercover detectives and personnel from all of these agencies, your children could have been targeted. They could’ve been victims, but they weren’t because we stood in the gap between good and evil.”

“If you are a parent, the results of this operation should scare the crap out of you,” Leeper added.

“I couldn’t believe how many grown men wanted to have sex with what they thought was a 13- or 14-year-old child,” he said. “It was disgusting as a father and a grandfather. It made me want to puke.”

Detailing the four-day operation, Leeper said that the “overwhelming majority” of the 11 men arrested came from outside of Nassau County.

One suspect was arrested on a warrant, but the other 10 were taken into custody after they traveled to meet with what they thought would be 13- or 14-year-old children, but were actually law enforcement officials posing as children online, Leeper explained.

Some of the alleged perpetrators are married and have children of their own, he said.

Leeper took the time to show a photo of each of the men arrested and detailed how they attempted to solicit minors for sex.

The sheriff showed the photo of Burrell last, saying, “You’ve heard of dirty old men; this is a picture of a dirty old man.”

Burrell, who lives in Fort Myers and most recently was working as a law enforcement official for the Lee County Port Authority Police Department, is accused of sending messages to a 14-year-old girl, allegedly offering her $80 “to perform sex acts on him,” Leeper said.

The former Quincy detective then allegedly upped the offer, saying “if she wanted to do it twice, he would certainly be there for $150,” according to the sheriff.

“So, he contacted her the next day to see if she was still around and was interested in getting together,” the sheriff continued. “He also wanted to know if she was too young for 4/20, which is slang for marijuana.”

Leeper was arrested in Fort Myers, according to the sheriff.

Quincy police Chief Paul Keenan told WCVB that the news of Burrell’s arrest was “both shocking and upsetting.”

Addressing the operation as a whole, Leeper said, “We came in contact with real monsters – real scary, creepy people.”

“These disturbed people are out there – they’re real – and I shudder to think about how many have gotten away with this before, or continue to do it,” Leeper added.

“These aren’t your traditional criminals, but what they are – what they’re doing, these evil people – they’re lurking online, searching and grooming children online to engage them in sexual content,” he said.

“And if they’re willing to travel to a child’s location to have sex, then I don’t believe it’s their first time doing this,” Leeper said. “So, there has to be other victims out there. And if you are a victim, I encourage you to please contact law enforcement.”

Watch the full press conference below: 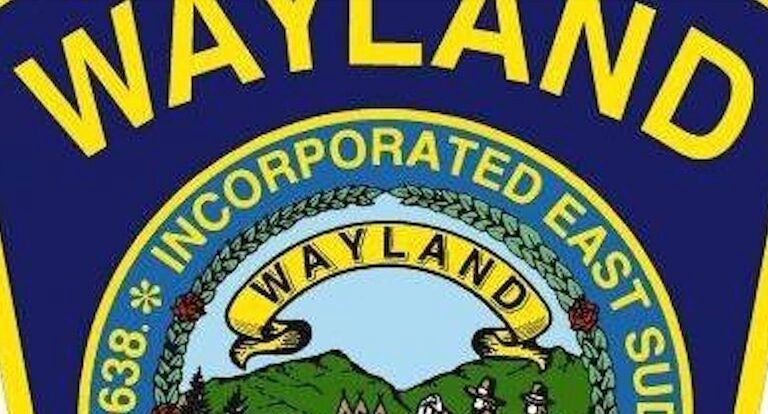