A 51-year-old man has admitted to breaking into the Merrimac home of a 74-year-old woman last year and repeatedly raping her, according to the Essex County District Attorney’s office.

William Raia, 51, was sentenced to 22 years in state prison and three years of probation after pleading guilty to three counts of aggravated rape, assault to rape, strangulation, aggravated kidnapping, armed assault in a dwelling, two counts of assault and battery with a dangerous weapon on a person over 60, assault and battery on a person over 60, causing injury, and breaking and entering in the nighttime causing fear.

Prosecutors said that on July 3, 2021, the 74-year-old woke up to see Raia standing over her. He then began to attack her sexually and physically.

“The defendant made statements that made her believe that he had been watching her for some time and was familiar with her routines,” the DA’s office said. “At one point the defendant smoked a cigarette and drank a beer.  The victim noted where he left the cigarette butt.  When his back was turned, she fled naked out of the house, into the pouring rain, to her neighbor’s house.”

Officers responding to the scene found the beer can and cigarette butt, as well as a flip phone that was registered to Raia’s wife.

DNA from a rape kit, the cigarette butt, and beer can turned up a male profile.

“Merrimac police detectives surveilled the defendant and were able to collect the butt of a cigarette that they observed him smoke,” the DA’s office said. “The DNA on that cigarette butt matched the DNA that had already been analyzed.”

Prosecutors requested a 30- to 40-year sentence.

“Were it not for the victim’s presence of mind and courage, this would have been a homicide,” Essex Assistant District Attorney Kate MacDougall said in a statement. “This was a made-for-TV horrifying attack in the night. The victim not only was able to escape, saving her life, but she also was able to direct law enforcement to key evidence that aided in identifying her attacker.”

After he completes 22-year prison sentence, Raia is ordered during the first year of his probation to wear a GPS monitoring device. He is also ordered to comply with the Sex Offender Registry Board, as well seek and complete substance use and sex offender treatment.

“This outcome cannot restore the peace of mind that the defendant so callously took from this brave woman,” Essex District Attorney Jonathan Blodgett said in a statement. “I am hopeful that not having to endure a trial and the resolution of the case, will provide her with some peace.” 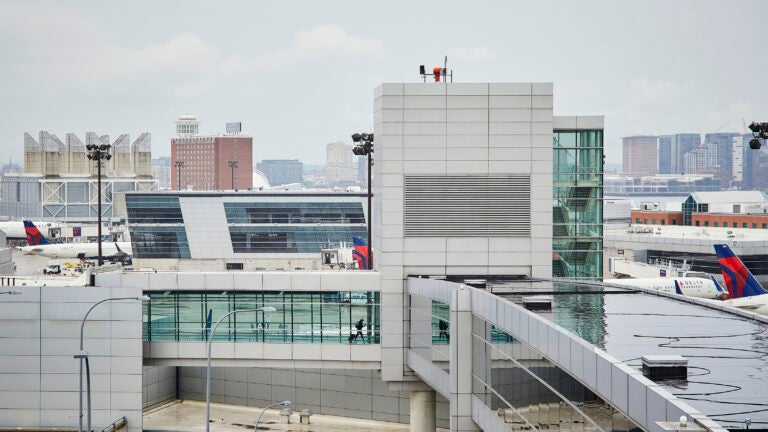