Boston police are investigating a Roxbury woman for larceny for allegedly stealing a couple’s dog after taking care of the animal through the pet-sitting site Rover.

A redacted police report says officers took a report about the stolen dog on Sept. 8. A married couple told police they had traveled recently and arranged for their dog, a 1-year-old Pomeranian named Sasha, to stay at a local sitter’s house while they were away, according to the report.

The couple reportedly dropped Sasha off on Aug. 22 and later extended their trip to last through Sept. 7. During the first part of the stay, the sitter communicated with the couple, sent pictures, and said she was enjoying taking care of Sasha.

But by the end of the trip, the report says, the pet sitter was no longer communicating with the couple. When the couple came to get Sasha, who is valued at $4,500, the sitter said he was lost.

According to the report, officers searched the pet sitter’s name and identified a Roxbury woman who they were familiar with. When they went to the sitter’s house, the woman confirmed that she had taken care of Sasha, but said that he’d gone missing the week before.

The sitter told police she reported the dog missing to a local service and couldn’t communicate with the couple because she’d dropped her phone in water. She also wouldn’t let police into her house to look for the dog because, she told them, it made her uncomfortable, according to the report.

Through their investigation, the report says, police found that the woman’s phone was intact.

A Monday Facebook post from Missing Dogs Massachusetts claims that the dog was last seen with the pet sitter in Revere. 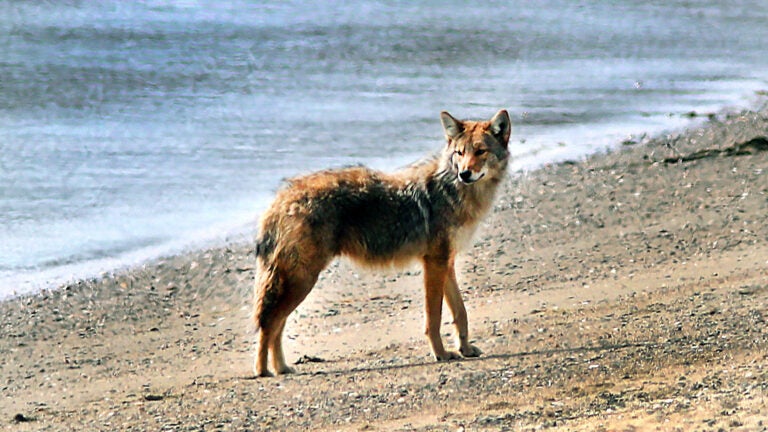