A Cambridge woman has been arrested in connection with the stabbing that took place on Boston University’s campus Thursday night.

BU police previously said that they were investigating a stabbing which happened just before 8:30 p.m. at 855 Commonwealth Ave. Thursday night, causing non-life-threatening injuries to the victim.

On Sunday, Cambridge police spokesperson Jeremy Warnick said in an email to Boston.com that the suspect is a Cambridge resident who was found and arrested on a courtesy booking. The suspect was then transferred to Boston where charges were originally filed, he said.

Warnick referred Boston.com to BU police when asked for more information on the suspect and what the charges were. BU police nor the university were immediately available for comment.

BU police previously described the suspect as a 35-year-old Asian woman with a slim build and shoulder-length black hair. Police said she fled the scene and the campus after the stabbing and that they believe the victim and the suspect knew each other.

BU’s College of Fine Arts is listed as being located at 855 Commonwealth Ave. 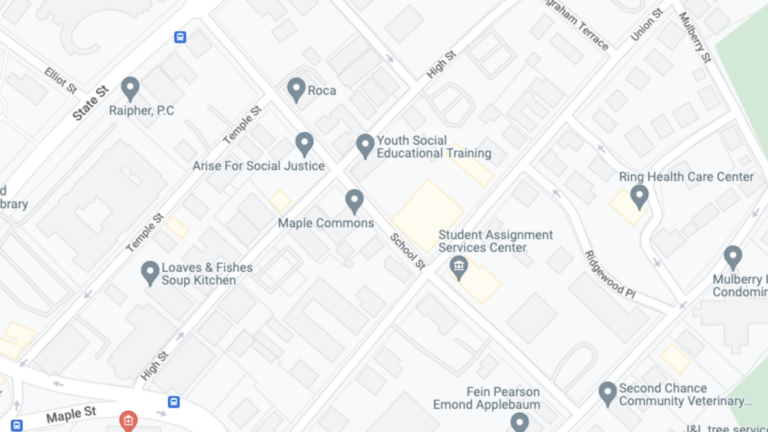