Springfield homicide detectives are investigating after a woman and man were found dead from gunshot wounds inside a home on Sunday night, according to officials.

Ryan Walsh, a spokesperson for Springfield police, tweeted Monday afternoon that officers were called to a home on Maynard Street around 10:15 p.m. Sunday.

He said a relative found a man and woman dead inside the home, apparently due to gunshot wounds.

There is no ongoing threat to the public, the spokesperson said.

The Springfield Police Department Homicide Unit is investigating the case with the help of the Hampden County District Attorney’s Office.

The identities of the man and woman have not been released. No further information was immediately available. 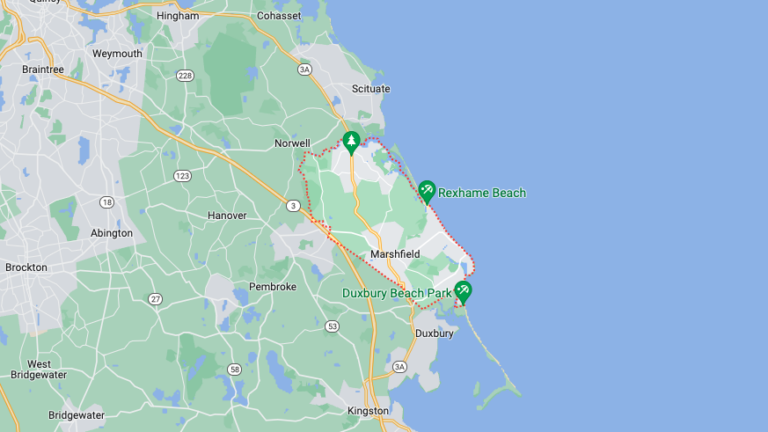