A Boston man was arrested Friday on charges stemming from a reported sexual assault in South Boston, police said.

Felix Antonio Palmer, 36, is facing charges of rape, indecent assault and battery on a person 14 years or older, and assault and battery, Boston police said in a statement. The alleged assault occurred shortly before 5:45 a.m. on Sept. 23 in the area of D Street and West 5th Street, police said. On Thursday, the department publicly released photos of a suspect taken from security cameras.

Palmer was arrested Friday near 112 Southampton St. on a warrant issued from the South Boston division of Boston Municipal Court, police said. Palmer will be arraigned Monday, police said. 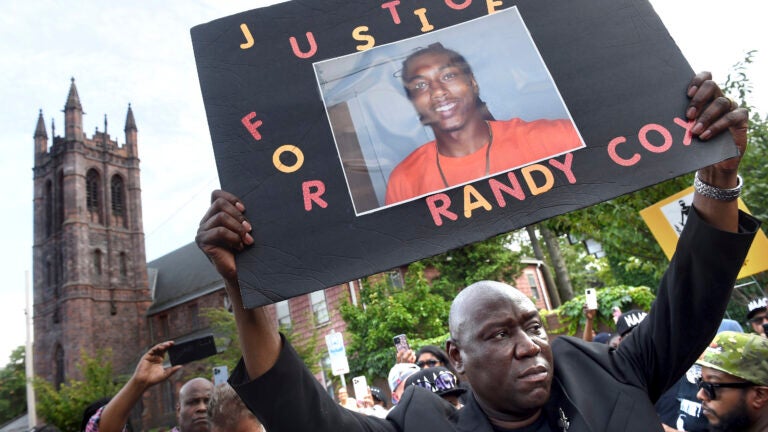