Local and state officials are investigating after a man was found dead in a Millbury home on Saturday.

Upon arrival, police found one man dead and another injured, the district attorney said.

The injured man, who was located in the back of the house, had made the 911 call to authorities, Early said.

The injured man was transported to an area hospital for treatment, and arrested and charged with aggravated assault and battery in connection with the incident, Early said.

Police are still investigating what took place, but Millbury Police Chief Brian Lewos said Saturday, “There is no danger to the public.”

Early also confirmed Saturday that the two men had known each other but did not provide specifics on their relationship or other details about the investigation.

The victim allegedly feared that he would be killed by the suspect, identified as Kevin D. Donnellan, 34, and previously texted someone about these concerns, according to details from a Millbury police report filed in Worcester Central District Court, The Boston Globe reported Monday.

“Officers located the victim deceased in the basement with obvious trauma to the neck region along with red brown stains on the victim’s body and in more than one area of the home,” the report said, according to the Globe. ” … Investigators obtained correspondence from the victim to a third party (text message), with the victim expressing fear for their safety and concern that Donnellan would kill them.”

Donnellan was expected to be arraigned in Worcester Central District Court on Monday.

Saturday’s brief press conference can be viewed below: 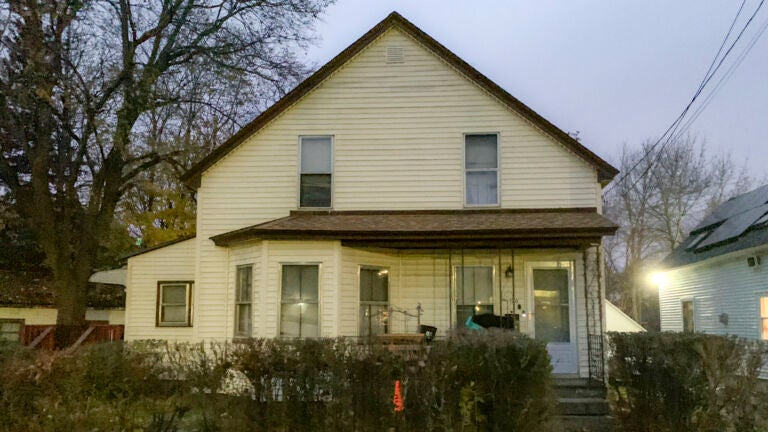