A serial bank robber allegedly attempted to return to his old ways Wednesday, but authorities took him into custody at the scene.

The incident took place at the Citizens Bank at 426 Boylston St. in Back Bay, Boston police said in a release.

Sequeira, who was expected to be arraigned in Boston Municipal Court on this latest charge, reportedly spent decades in prison for bank robberies and previously claimed to Judge Frank Caprio that actor Ben Affleck based his character in the movie “The Town” off of his story, CBS Boston and Boston 25 News reported.

Watch the video below from the “Caught in Providence” YouTube channel, in which Sequeira shares a bit of his story. 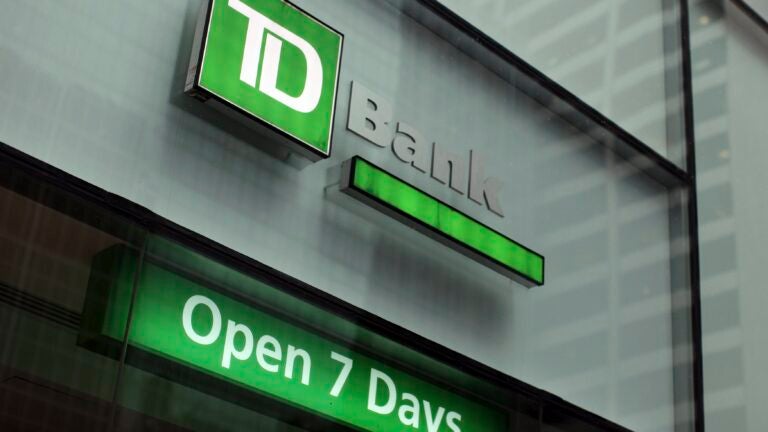