A Dorchester man was arrested this week in connection with two indecent assaults on the Red Line earlier this month, according to MBTA Transit Police.

On Oct. 15 at around 7:30 p.m., two female victims, ages 15 and 18, were indecently assaulted by an unknown man on an MBTA Red Line train just outside of Broadway Station, police said.

As part of the investigation, police used descriptions of the suspect to create a poster of a person of interest.

On Tuesday at around 6 p.m., a transit police officer saw a man “whom he believed resembled the subject depicted in the poster” and approached him outside of Downtown Crossing on Winter Place, the agency said.

The man, later identified as 35-year-old Edgar Alonzo, was “positively identified as the offending male” and arrested, according to police.

Alonzo is facing two counts of indecent assault and battery. 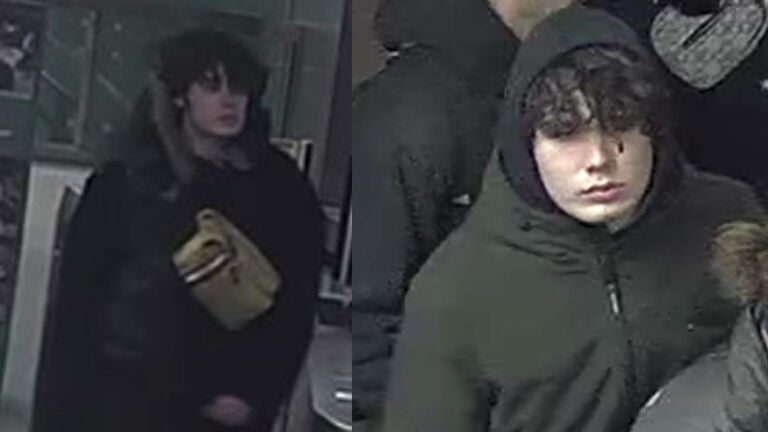