Daniel Napier was charged with five counts of rape of a child and seven counts of indecent assault and battery on a child, according to a statement from Middlesex District Attorney Marian Ryan and Police Chief Rich Burrows.

He was sentenced in Middlesex Superior Court on Wednesday to 15 to 18 years on the rape charges plus an additional three years on and after probation on the indecent assault and battery charges, the statement said. Upon release, Napier will have to register as a sex offender, attend sex offender treatment and stay away from the children and their direct family, the statement said. 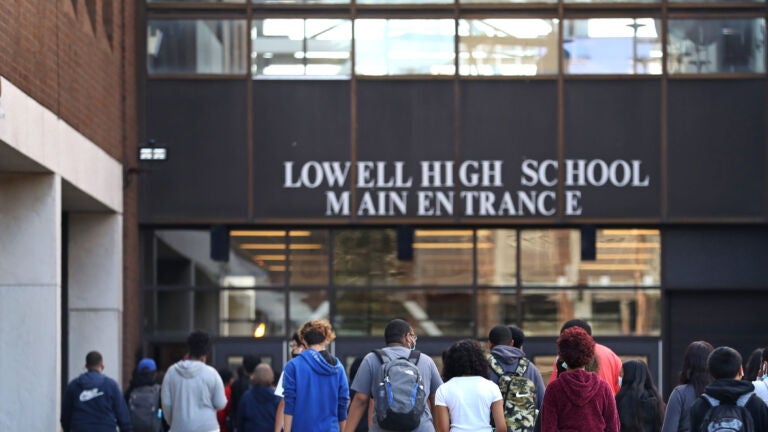