An Easton police officer is on leave and the police department and Bristol County District Attorney’s Office are investigating after an officer-involved shooting sent two people to the hospital.

Easton officers responded to a home on Central Street at 11:41 p.m. on Friday, Oct. 28, after receiving a 911 call about a disturbance at the home, the Easton Police Department said in a news release.

When officers arrived, the release said, they “encountered a potentially lethal situation involving a man holding a knife and drew their service weapons.” One of the officers fired his weapon, hitting a man and another resident.

Officers rendered medical aid to the two people on scene, the release said. Easton Fire Department paramedics responded to the scene and then took those injured to nearby hospitals for treatment.

The man who was shot is still in the hospital in police custody pending arraignment. The other resident was treated for their injury and released.

The officer who shot the man has been put on leave, “following standard procedure,” while the shooting is investigated, the release said.

The Bristol County District Attorney’s Office is taking the lead in investigating the case. 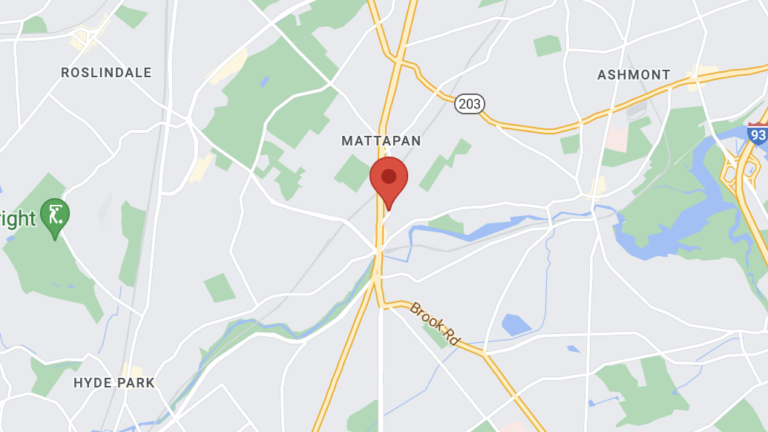