Francis Strahan, 89, was indicted by a Middlesex Grand Jury on one count of rape of a child by force and three counts of indecent assault and battery on a child under 14, Middlesex District Attorney Marian Ryan and Framingham Chief of Police Lester Baker said in a statement.

The charges came about in connection with the alleged sexual assault of a male student at Saint Bridget’s School on Worcester Road. Two incidents allegedly took place when the victim was age 11 and 13, authorities said.

From 2004 to 2008, the alleged victim was an altar server at Saint Bridget’s Parish when Strahan was the pastor.

In one incident, the victim was dropped off for altar service and was alone in the church when Strahan allegedly raped and sexually assaulted the child, authorities said.

Another time, also while the victim was at the church to altar serve, the pastor allegedly assaulted the victim by pressing his body against him, the district attorney and police chief said.

The Archdiocese of Boston cooperated with the investigation, according to authorities.

In a statement reported by The Boston Globe, the Archdiocese of Boston acknowledged the seriousness of the allegations, saying “Msgr. Strahan will remain on administrative leave without any public ministry pending the outcome.

“His resignation as pastor of St. Bridget, Framingham has been accepted,” the archdiocese continued. “We pray for a just and fair resolution to these proceedings for all involved.”

The statement also encouraged anyone in need of support to call the Archdiocese’s Office of Pastoral Support and Outreach at 617-746-5985, the Globe reported.

“Through its Office of Pastoral Support and Outreach, the Archdiocese continues to make counseling and other services available to survivors, their families and parishes impacted by clergy sexual abuse and by allegations of abuse by members of the clergy,” the Archdiocese said, according to the Globe.

These incidents were investigated by Framingham police and the Middlesex District Attorney’s Office.

An arraignment has not yet been scheduled. 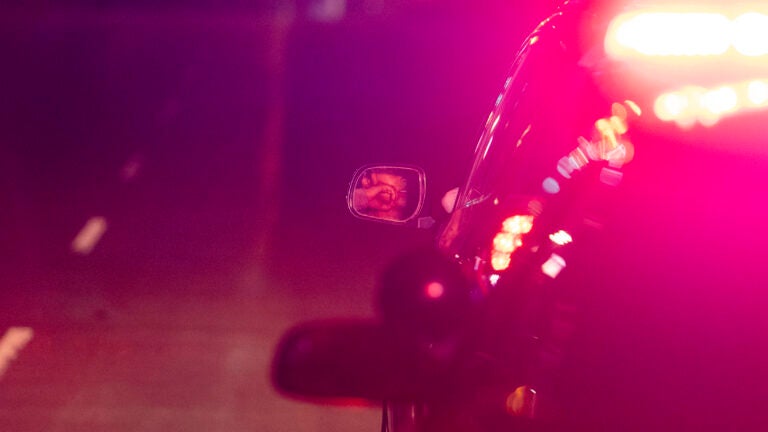