Authorities now believe a man who died after being shot in Lowell on the evening of Nov. 15 was killed by people who didn’t know him during a road rage incident.

The Middlesex County District Attorney’s Office said in a news release that investigators believe Odogwu Ganobi of Lowell was killed shortly after a heated exchange over a “traffic dispute” with two people whom he did not know.

Police believe one of the two people was a Hispanic man who is around 5-foot-7 and has a slender build, the DA’s Office said.

Police found Ganobi suffering from a gunshot wound at the intersection of Chelmsford Street and Maitland Avenue just after 7 p.m. Tuesday. He was taken to Lowell General Hospital before being transported to Tufts Medical Center where he died Wednesday morning.

Investigators ask that anyone with any information about this incident or who thinks they may know people involved call Lowell police at (978) 937-3200. 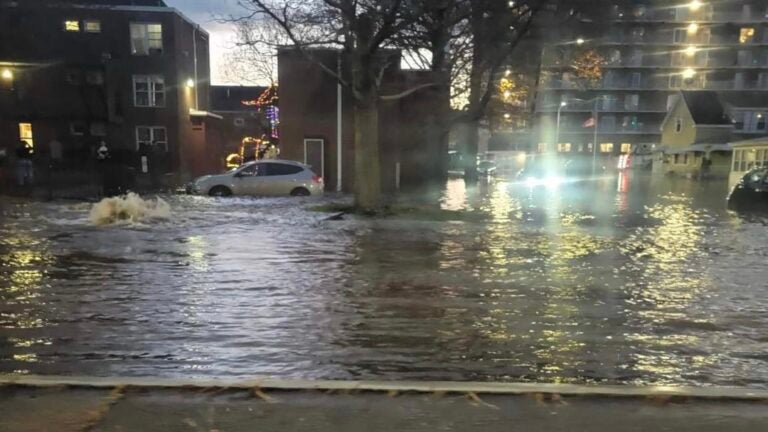