A Fall River man with a history of attempted bank robbery was charged in connection with a September incident at a TD Bank branch in Boston.

William Sequeira, 59, was charged with one count of bank robbery and faces a sentence of up to 20 years in prison, three years of supervised release, and a fine of $250,000. He will appear in federal court in Boston at a later date, according to United States Attorney Rachael Rollins.

According to the charging documents, Sequeira entered the TD Bank branch on Union Street in Boston Sept. 30. He allegedly approached a teller and stated, “give me all the hundreds in the drawer,” and “give me all the money before I blow your brains out.” He then fled on foot.

In October, Sequeira was caught in the act at a  Citizens Bank branch on Boylston Street. He allegedly approached the teller, said “Give me hundreds,” and then threatened to shoot the teller if they did not move fast enough. He was taken into custody moments later.

Sequeira appeared on the local legal television show “Caught in Providence” two years ago, Boston25 reported. On the show, he claims Ben Affleck’s character in the movie “The Town” is based on him, and tells the judge that he has robbed more than one hundred banks.

Visit How does Al Michaels think ‘Thursday Night Football’ on Amazon is going? 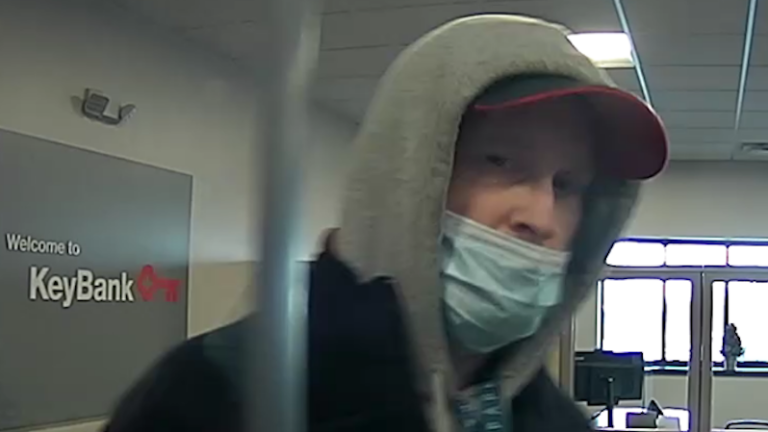