NAUGATUCK, Conn. (AP) — A $10,000 reward is being offered as Connecticut authorities continue to search for a parolee accused of killing and dismembering his 11-month-old daughter.

Law enforcement officials announced the reward Monday as efforts broadened to find 31-year-old Christopher Francisquini, who is charged in an arrest warrant with murder in the killing of his daughter, Camilla, in Naugatuck on Friday.

Officials allege Francisquini got into an argument with the child’s mother after the killing Friday morning. It’s not clear why the girl was killed.

Police described Francisquini as dangerous. Court records show he is on parole for a 2012 assault conviction, and authorities said he cut off an electronic monitoring device from his ankle after the killing.

“My message to Francisquini is turn yourself in immediately,” Naugatuck Police Chief Colin McAllister said. “We will not rest until we take you into custody.”

Francisquini fled Naugatuck in a car that was found abandoned in New Haven, police said.

Additional photos and details about the suspect can be found below: 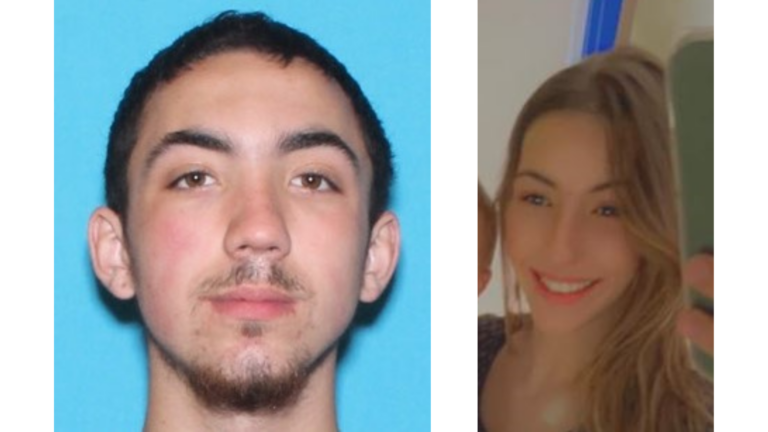 6-month-old and mother located after Amber Alert; man in custody