Boston police are asking for the public’s help identifying a suspect who they say flipped tables and bit an employee at a Roxbury restaurant Sunday.

Boston police said in a news release that around 6 p.m. Sunday, they were called to the Don Tequeño y Doña Arepa restaurant at 491 Blue Hill Ave. in Roxbury.

Police said the suspect “became irate,” allegedly flipping over tables and causing damage to the lower half of the restaurant’s glass front door.

The suspect also allegedly bit an employee on his arm when he tried to stop her from going into the restaurant’s kitchen, police said. She then ran away from the scene before police arrived.

Anyone with information about the suspect is asked to call detectives at 617-343-4275. 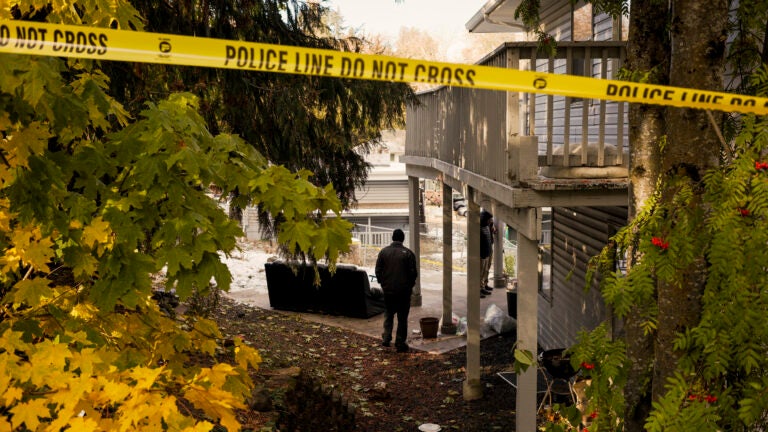 Killer who stabbed 4 Idaho students to death still at large