A Boston man is facing charges stemming from an alleged indecent assault and battery at the MBTA’s Copley Station, Transit Police announced Friday.

Officers responded to the State Street Station around 4:05 p.m. Wednesday and spoke with a woman who said she was indecently assaulted earlier at Copley, according to a news release.

She described the unknown man, and officers headed over to Copley. There, police said they found a man who matched the description, later identified as 24-year-old Abdirahman Abdullahi.

Abdullahi also allegedly matched the description of a man involved in a separate indecent of assault and battery reported at Copley on Nov. 18, according to Transit Police.

He was arrested and charged with indecent assault and battery, court records showed. His attorney could not immediately be reached for comment Friday afternoon.

Abdullahi may face additional counts or charges pending an investigation into the other alleged indecent assault and battery incident, police said. 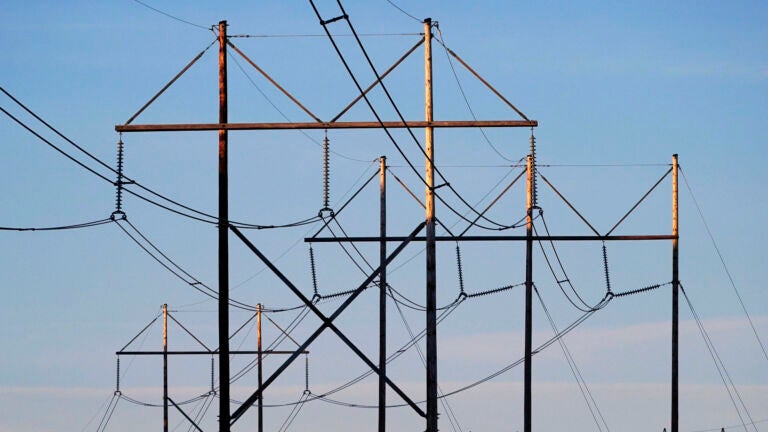