A Northampton man was sentenced to five years in state prison Tuesday after he struck and killed a woman in Shelburne last year.

Toomey’s sentence includes a five-year probation period after his prison time. He will also lose his license for 15 years.

Toomey struck and killed Rhonda Thompson of Shelburne around 6:30 a.m. in the breakdown lane of Route 2. Thompson was taking a morning walk with a friend when Toomey hit her and did not slow down, officials said.

Thompson’s friend flagged down passersby for help, and the victim was pronounced dead at the scene 15 minutes later.

According to the DA’s office, state police collision analysis team members concluded that Toomey had an unobstructed view of Thompson for 800 feet prior to striking her. They also judged that there were no other vehicles on the roadway, no evidence of solar glare, road defects, or mechanical issues; and that Thompson had no opportunity to avoid being hit by Toomey.

Members of Thompson’s family expressed disdain with Toomey’s sentence, which they believe is too lenient, in court Tuesday. The group, made up of Thompson’s husband, sister, daughter, and friend, also spoke of their grief.

“A bit of me died when she died,” Thompson’s daughter said in a court statement. 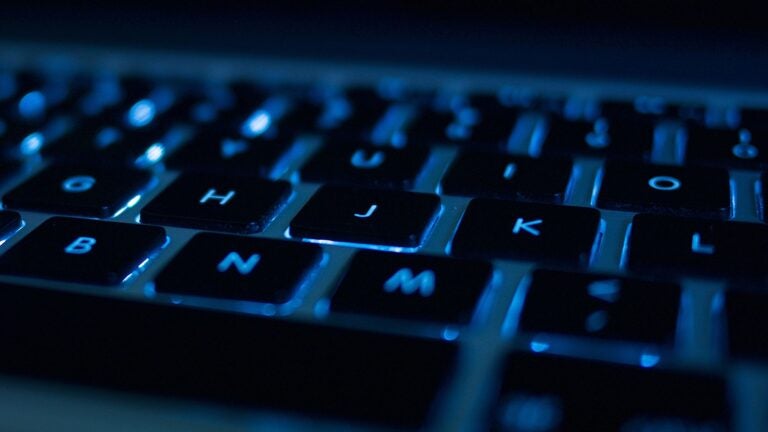