Police have charged a Lowell man and woman with kidnapping after a man was found dead in their home.

Michael Burke, 38, and Samantha Perry, 38, have been charged for allegedly restraining and holding a 37-year-old Lowell man against his will inside their Coburn Street home in Lowell.

The Middlesex District Attorney’s Office said in a news release Saturday that on Friday, Dec. 2, police went to Burke and Perry’s home to follow up on a wellness check.

Police soon obtained a warrant which allowed them to search the home, the DA’s Office said, and inside, they found the body of a 37-year-old Lowell man.

“Evidence in the home suggested that the man had been restrained in the home at some point,” the DA’s Office wrote in the release.

Authorities are working to determine the cause and manner of death and to positively identify the man, the DA’s Office said.

“Based on the location and condition of the body, this is being investigated as a suspicious death,” the DA’s Office said.

The preliminary investigation indicates that the kidnapping and death was an isolated incident, the DA’s Office said, but state and local police are still investigating.

Police have not specified the nature of Perry and Burke’s relationship, nor their relationship to the victim.

Burke and Perry will be arraigned Monday in Lowell District Court. 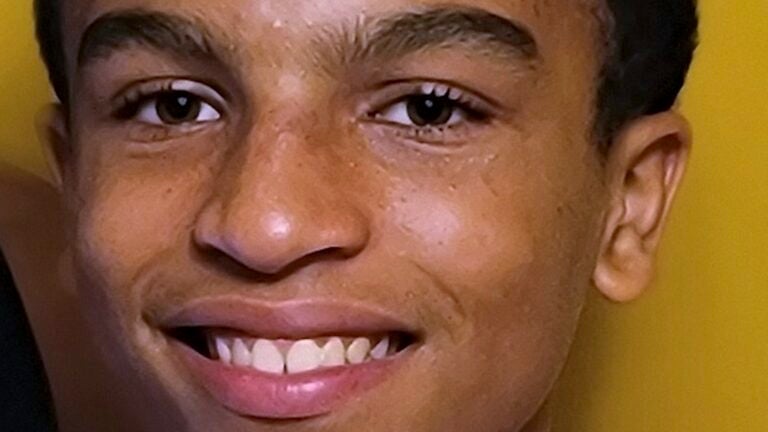