A Boston woman accused of crashing her personal watercraft into a boat and injuring her passenger was arraigned Dec. 2.

Ivonne Pena, 31, of Boston, faces prison time for charges of reckless conduct and aggravated boating while intoxicated — both are felonies.

Her charges stem from a July incident on Long Pond in Pelham, New Hampshire, in which police say Pena drove the watercraft into an anchored boat at a high speed, injuring herself and another female passenger. No one on the boat that was struck sustained serious injuries.

Senior Airman Amy Granfield was on the boat with her family and friends and assisted Pelham police in applying a tourniquet to one of the victims, who was bleeding profusely. She has since received the Air Force Commendation Medal for her actions, according to WMUR. Pena and her passenger were both transported to Massachusetts hospitals.

If convicted, Pena could be sentenced to 3.5 to 7 years in prison and fined thousands of dollars, according to court filings obtained by WMUR. 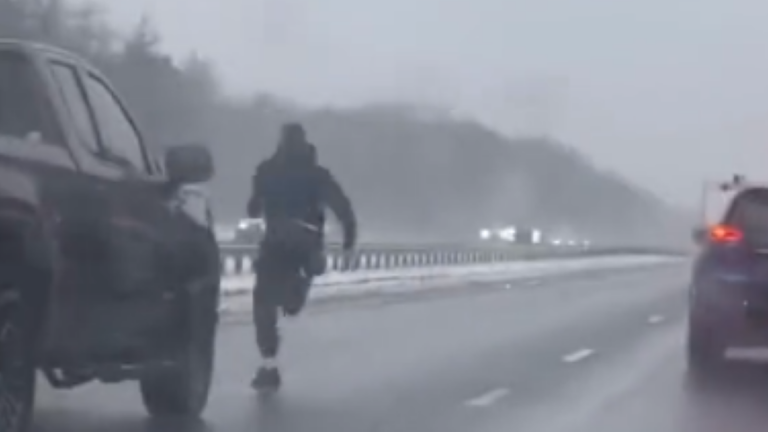