A Quincy man is facing civil rights, assault, and reckless driving charges after allegedly threatening an Asian family Friday morning, telling them to “Go back to China” before hitting one of them with his car, officials said.

Sullivan was driving near a Washington Street post office around 11 a.m. when he exchanged words with pedestrians who claimed he was going too fast, according to the Norfolk district attorney’s office.

Desiree Thien told The Boston Globe that she was leaving the post office with her three children and her brother, 38-year-old George Ngo, when Sullivan allegedly began shouting racial slurs at the family.

Thien said Sullivan told the family to “Go back to China,” and she replied that she was calling the police, according to the Globe.

“As he exited his car, he said he was going to go in the post office and when he comes back we better be gone or he’s going to kill us all,” Thien told the Globe.

The family stood in front of Sullivan’s car taking photos after he went inside the post office, the newspaper reported. He continued shouting slurs at the family when he returned and got back into the car, Thien said.

Sullivan then allegedly struck Ngo with his car before driving about 50 yards with Ngo clinging onto the hood, the DA’s office said.

After the car came to an abrupt stop and Ngo was off the hood, Sullivan is accused of yelling “Go back to China” again before striking the man a second time, sending him flying into a ditch in a nearby construction area, according to the DA’s office.

Ngo suffered a concussion and multiple injuries and is recovering at home, Thien said.

Sullivan allegedly fled the scene, though Braintree police later reported a crash involving a car with the same license plate, and Sullivan was held at the scene until Quincy police arrived, the DA’s office said.

He pleaded not guilty to two counts of assault and battery with a dangerous weapon, a civil rights violation, reckless driving, and leaving the scene of a motor vehicle collision causing personal injury.

Thien, whose family has lived in Quincy since 1986 after moving from Vietnam to Arkansas, told the Globe she’s angry her children — aged 9, 10, and 11 — were there to see the alleged attack.

“As a mom, my protective instincts kicked in,” she told the newspaper. “I would never want my kids to witness any of that, let alone be a victim of racism … I told my kids, if this ever happens you need to take out your phone and take pictures and videos. And if you see this being done to someone else, be a voice and don’t be silenced, don’t be intimidated.”

Thien added: “We all need to speak up in order to stop hate and racism in America.” 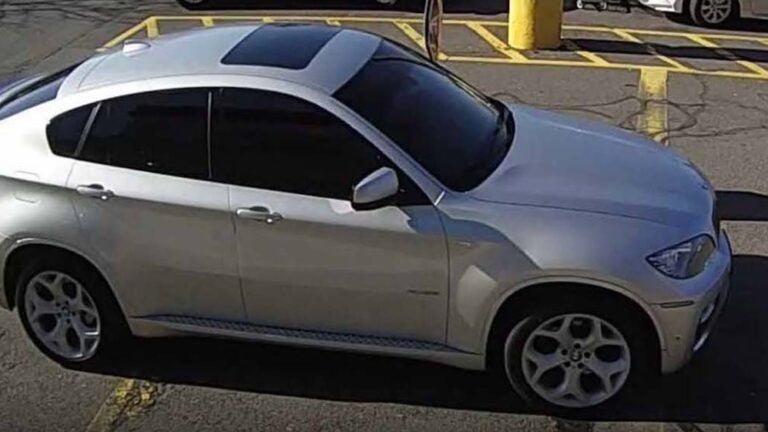