The Cambridge police department is looking for the public’s help identifying a man involved in an assault and dognapping Dec. 5.

A woman in her 20s was physically assaulted while walking her 8-month-old Cockapoo in the area of Market Street and Windsor Street. Surveillance video released by the department depicts the suspect walking in the area before the attack took place.

“The survivor noticed the male suspect walking on the other side of the road wearing all back and a black ski mask,” police wrote in a statement to WCVB. “After she passed him and eye contact was made, the suspect turned around and approached her. He then reportedly tackled her to the ground and struck her multiple times.”

The man ran off with the puppy, Jax, who was able to escape. Jax was later found and reunited with his owner.

“Aside from being a bit cold, Jax is fortunately doing well,” police wrote in a tweet.

Anyone with any information related to this incident is advised to call the Cambridge Police at 617-349-3300. Anonymous tips beginning with TIP650 may also be sent via text message to 847411. 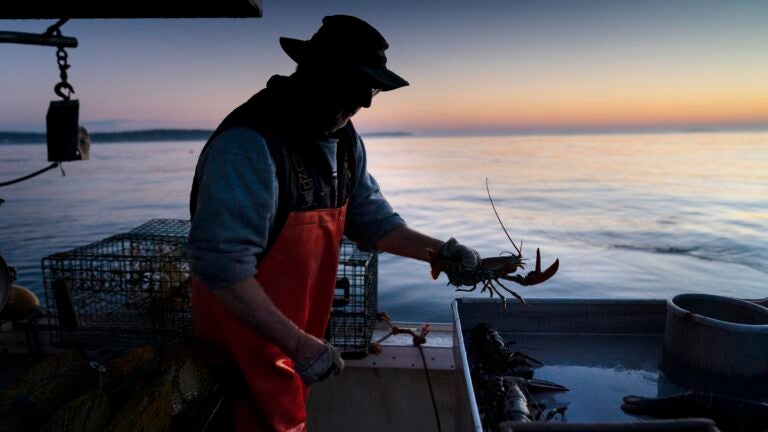