A Massachusetts grand jury indicted three D.C.-based men Jan. 23 for stealing more than $32,000 in designer goods from the Gucci in Wrentham Village Premium Outlets, according to the Department of Justice.

Linworth Hayes Crawford III, Ronald Patterson, and Nathaniel Owens were formally charged with conspiracy and transporting more than $5,000 in stolen goods. They will be tried in Boston’s federal court.

On Sept. 17, the three men and an unidentified accomplice are believed to have smashed the front doors of the Gucci store and taken the merchandise. They then drove it back to D.C.

That same day, Patterson allegedly posted on his Instagram about Gucci bags for sale, which match the description of those taken.

Video footage shows the trio driving to Massachusetts from D.C. on Sept. 16 and buying a new tire at Town Fair Tire in Connecticut, according to court documents. Surveillance videos also show the three men at the outlet malls the day the crime occurred, with the vehicle caught on tape in Connecticut.

The same vehicle is believed to be involved with other burglaries in Virginia. 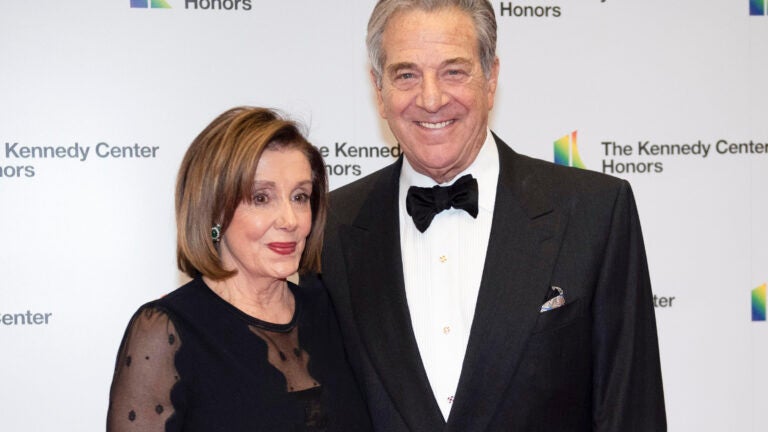