SANTO DOMINGO, Dominican Republic (AP) — American prosecutors said Thursday that they believe two suspects in the shooting of retired Red Sox star David Ortiz are wanted for crimes in the United States, while the father of another suspect said his son belongs to a notorious Dominican gang of drug-dealing hitmen.

Prosecutors in New Jersey said that a bench warrant on armed robbery and gun charges has been issued for the man who authorities in the Dominican Republic say pulled the trigger. Meanwhile, a Pennsylvania prosecutor said he believes another suspect in the Ortiz shooting is wanted for attempted homicide in the state. 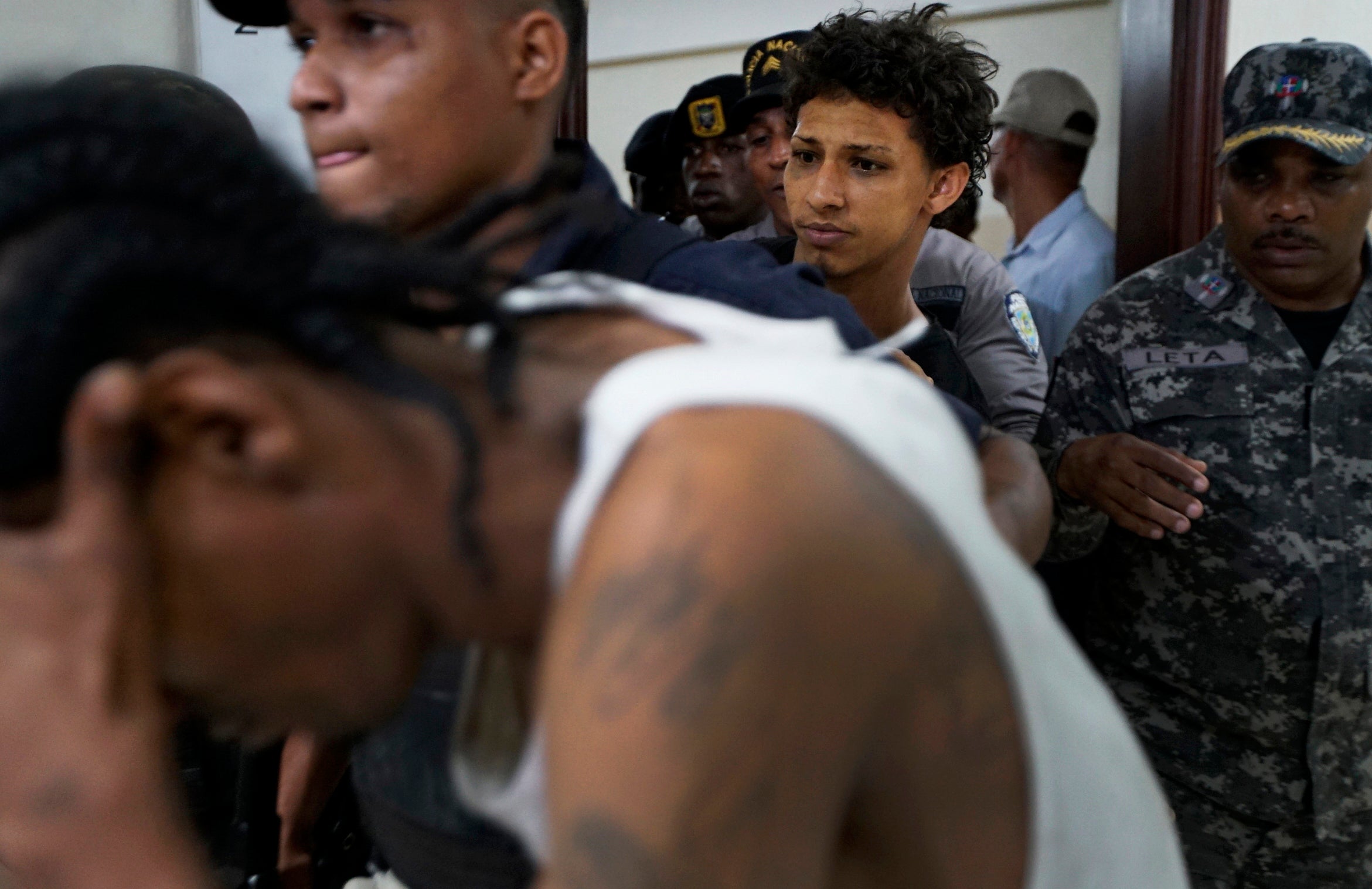 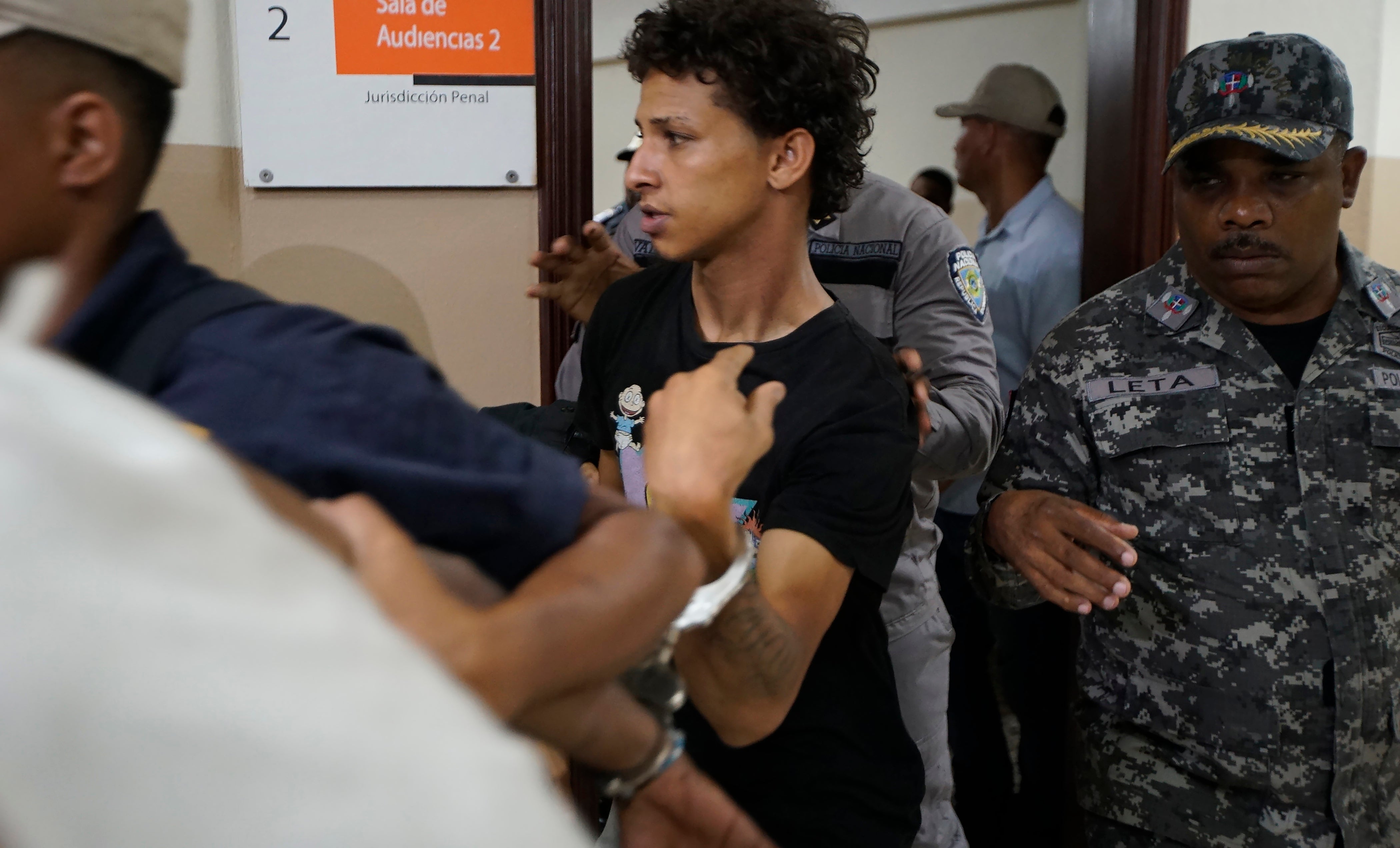 A grand jury has indicted Rolfi Ferreira-Cruz in connection with two armed robberies in Clifton, New Jersey, in 2017, according to news release from the Passaic County Prosecutor’s Office. The 25-year-old from Reading, Pennsylvania, has never been apprehended on those charges.

Authorities in the Dominican Republic have said they have a Rolfy Ferreyra in custody and that he has confessed to the shooting. The New Jersey prosecutors did not address the difference in spelling but said the man they were looking for was the suspected shooter.

It was not clear Thursday night if Ferreira-Cruz had an attorney representing him in the New Jersey case. 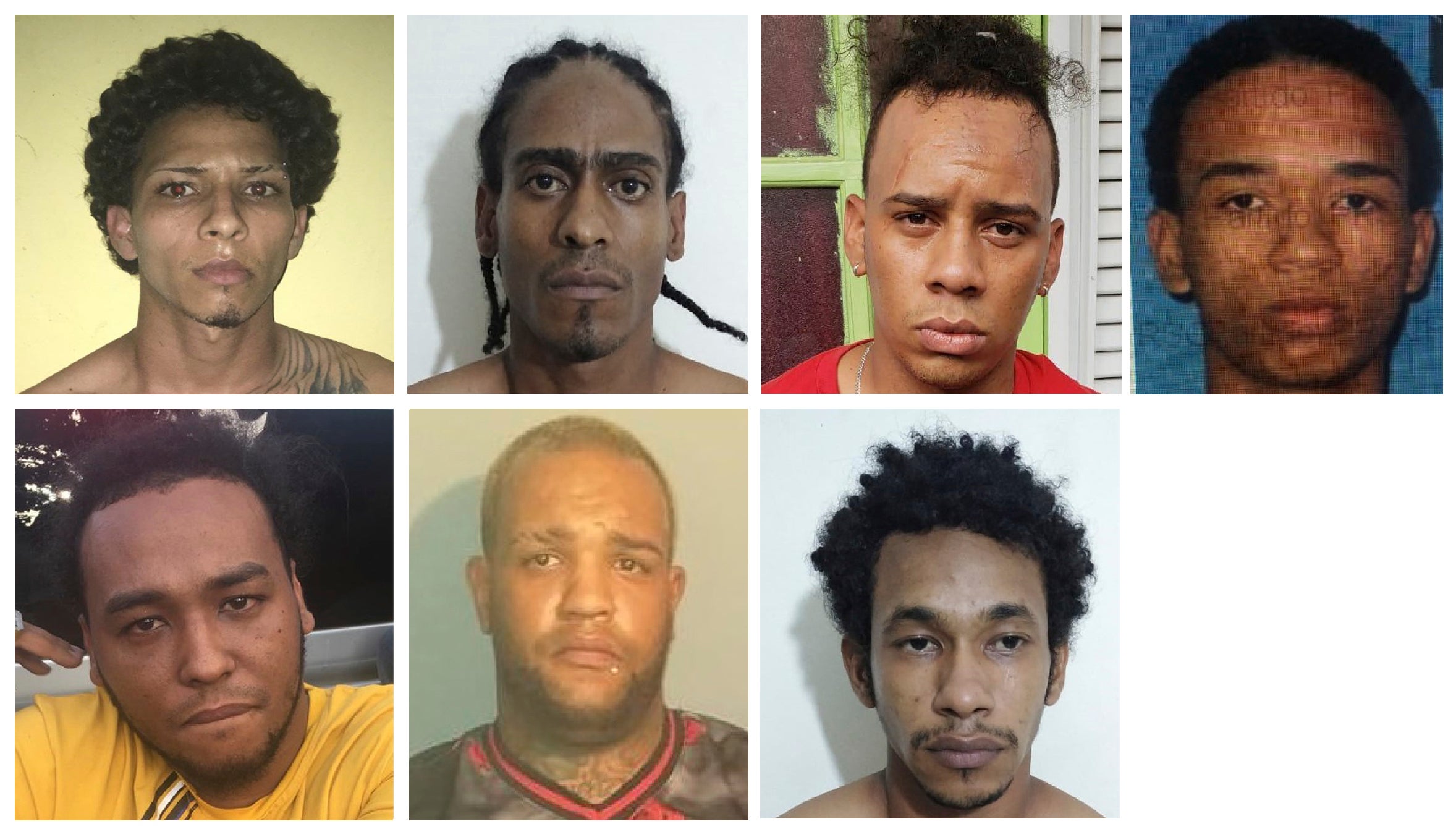 Earlier in the day, Berks County District Attorney John Adams said he believes Luis Rivas-Clase — who is being sought in the Ortiz shooting — to be the suspect wanted for a Reading, Pennsylvania, shooting in 2018. He cautioned that confirmation would have to come through a fingerprint match.

Pennsylvania authorities have released a mug shot of Rivas-Clase that strongly resembles the suspect in an image provided by Dominican authorities, who provided the same name but without the hyphen listed in U.S. court documents.

On Thursday, Dominican authorities brought in the five suspects from Wednesday along with a handful of additional suspects, including a woman. The nine were rushed to the court in a police pickup truck accompanied heavily armed police for their first appearance, during which charges will be presented against them so they can continue to be held.

Ortiz’s family said Thursday that he is still an intensive care unit at Massachusetts General Hospital. ‘‘He continues to heal and make progress. David will continue to recover in the ICU and future updates on his condition will be provided when necessary,’’ a statement said.

American authorities don’t expect to see Rivas-Clase, 31, back in Pennsylvania to face trial anytime soon, if ever.

‘‘Since this individual would be subject to charges in the Dominican Republic, the chance of us getting him back is frankly far-fetched,’’ Adams told The Associated Press.

Separately, Rivas-Clase has also been charged with providing false identification to law enforcement and driving without a license in Reading. Bail was set at $10,000, and records show bond was posted on Nov. 29.

But Rivas-Clase skipped bail and was subsequently declared a fugitive, according to an online docket. His attorney in that case did not immediately return a message, while court records do not list an attorney in the attempted homicide case.

Authorities in the Dominican Republic say Rivas-Clase is still at large.

Meanwhile, the father of another suspect in Sunday’s shooting of Ortiz at a bar said his son is a member of gang of hired assassins and low-level drug dealers known as the Gilberts.

The father, Nisdean Mirabal, told local television morning show ‘‘The Alarm Clock’’ that he had severed relations with his son, Oliver Moisés Mirabal Acosta, after he was tied to a home used by the gang led by Junior Minaya Germán, who is known as Gilbert.

Gilbert was fatally shot by police in 2013, according to Dominican media.

Nisdean Mirabal said his efforts to dissuade his son from criminality failed.

‘‘He shocked me, saying, ‘I love Gilbert more than I love you.’ When he said that, we went our separate ways,’’ Nisdean Mirabal said.

Mirabal Acosta was arrested Tuesday in the town of Mao, in the northern Dominican Republic. He is accused of driving a car used to stalk Ortiz before two other young men on a motorcycle shot the slugger in the back.

The alleged gunman is seen on surveillance video exiting the car before mounting the motorcycle.

‘‘I know, from the video and the information that’s been put out, that he’s one of those responsible, and he needs to pay for what he’s done,’’ the father said.

Ortiz is one of the most beloved figures in sports history in the Dominican Republic and Boston, a fearsome power hitter with a ready smile. The slugger known as Big Papi led the Red Sox to three World Series championships, was a 10-time All-Star and hit 541 home runs.

The Red Sox retired his number, 34, in 2017 — a year after he retired — and Boston renamed a bridge and a stretch of road outside Fenway Park in his honor. He maintains a home in Weston, on the outskirts of Boston.

While Ortiz lived in Boston, he visited the Dominican Republic at least six times a year, where he crossed paths with a wide variety of figures from the country’s legitimate and illegal business worlds, according to friends. 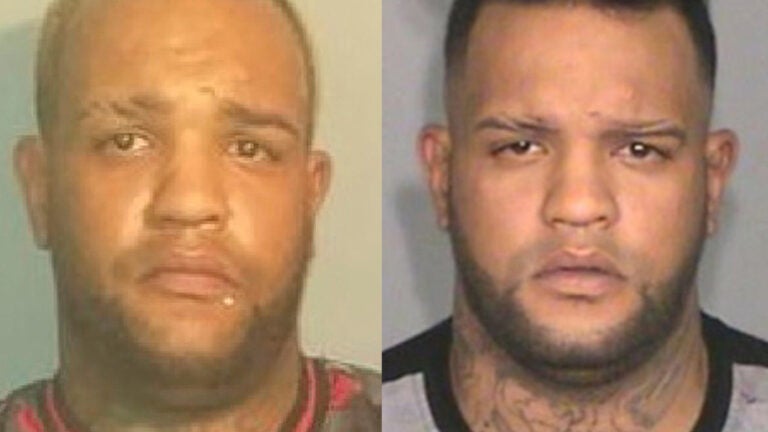