A 77-year-old woman was seriously injured Thursday morning when she was struck by a car in the parking lot of a South Yarmouth Dunkin’ Donuts, according to a press release from the Yarmouth Police Department.

She was transported to Cape Cod Hospital with “serious injuries to her lower extremities,” according to police. The driver, a 51-year-old South Yarmouth man, stayed on the scene and cooperated with officers. 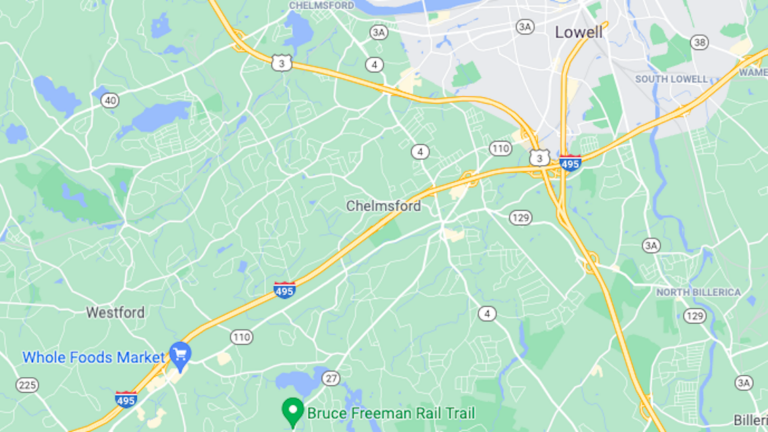