Here’s what we know about QTV, which may or may not have been the first fraternity at UMass: Founded by six students as a local frat in 1869, it was Latin, not Greek. Its members quickly got a reputation as dashing and dangerous, thanks to their affinity for bicycles. (Quoth a female Amherst resident in a local paper: “Those fast college boys are endangering our lives with those wheels!’’) The fraternity moved off campus around 1912. It won a prize in the 1963 Homecoming Parade. And then . . . who knows? The historical record on QTV is astonishingly sparse. It appears to have shut down in the 1980s, or 2005, or 2007 — no one at UMass could give us a definitive answer, not even Aaron Rubinstein, the university archivist: “I don’t know a huge amount about it,’’ he tells us. 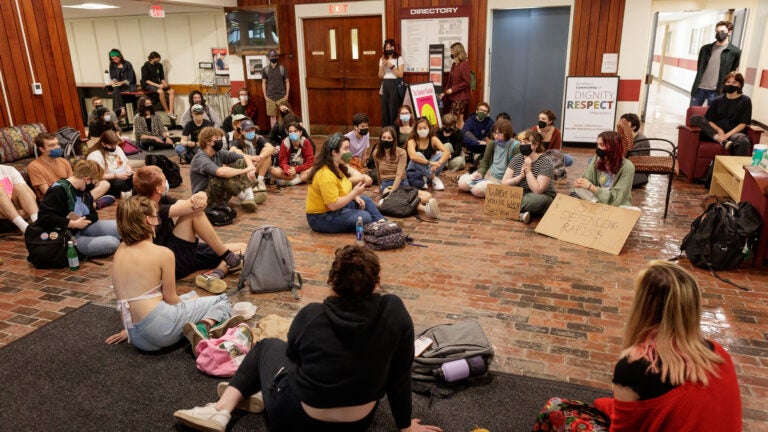