Authorities said that two teachers at a New Hampshire high school have resigned and that another is on paid leave after complaints that they acted inappropriately with students. None of the teachers at Exeter High School has been charged with a crime. School officials have not released their names, saying it is a confidential personnel matter. Captain William Shupe of the Exeter Police Department said the complaints involve allegations of sexual misconduct. One of the two teachers who resigned Wednesday had been on paid leave since April. 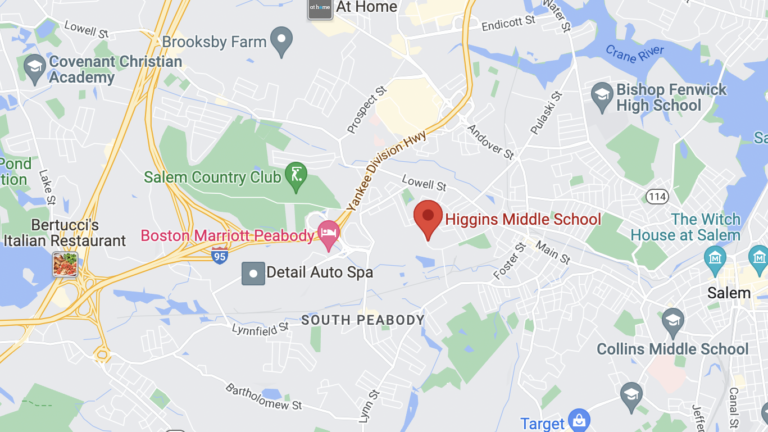