Four women who say they were sexually assaulted while students at the University of Connecticut are adding a federal lawsuit to the civil rights complaint filed against the school. The women allege that UConn failed to protect them and responded to their complaints with deliberate indifference or worse. The plaintiffs in the lawsuit are among seven women who recently asked the US Department of Education’s Office for Civil Rights to investigate under the federal Title IX law. Attorney Gloria Allred said the lawsuit was being filed Friday in US District Court. University spokeswoman Stephanie Reitz said the school was looking into the lawsuit and would respond. 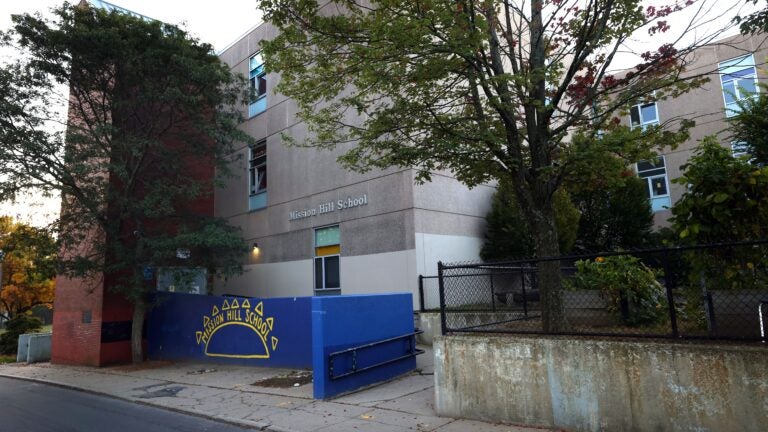