School just got back in session after winter break, but Massachusetts already has top grades on its report card. The 20th edition of Education Week’s Quality Counts report, released Thursday, said Massachusetts schools are the best in the nation. (But you already knew that, right?)

Every year, the report grades each state on its overall education performance. Each state receives points in three areas: the opportunities students have for success from birth to adulthood, K-12 achievement, and school finances, or, more specifically, educational expenditure patterns and the distribution of those funds within states. The leading state on a particular indicator received 100 points, and other states earned points in proportion to the gaps between themselves and the leader. The points were then averaged.

The nation averaged 74.4 out of 100 points, and got a solid C grade. Massachusetts received a score of 86.8 out of 100 and a grade of B-plus, which was the highest in the country (no state received an A). At the other end of the grading scale, Nevada ranked last, with a score of 65.2 for a D grade.

Further proving its dominance, Massachusetts was the only state with a combined proficiency rate reaching 50 percent in 2015. The national average is 34.8 percent.

For the ninth consecutive year, Massachusetts topped the nation in the report’s “chance for success’’ score, which measures 13 factors across a person’s lifetime that indicate their potential achievement. These factors include parent education and employment, elementary reading, high school education, and steady employment as an adult. The Bay State received an A-minus.

You can read the full report here. 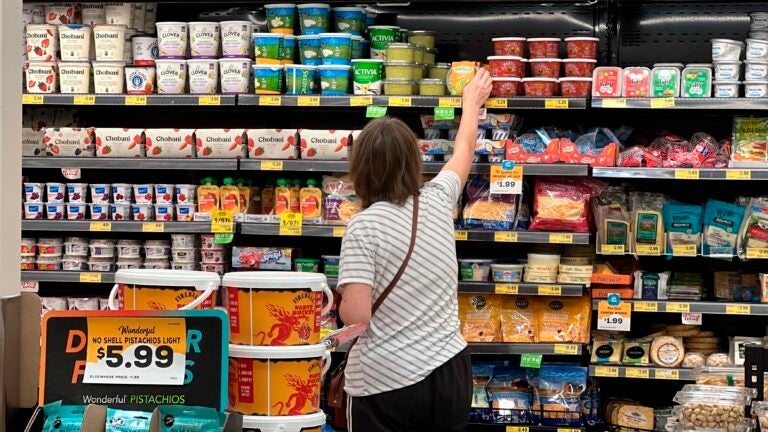