Harvard University police are investigating allegations that a recording device was illegally documenting students conversations at the university’s law school.

The recorder was found last Tuesday taped under a table in the Caspersen Student Center Lounge, according to the Harvard Crimson.

Activist group Reclaim Harvard Law School released a statement Friday saying the recorder documented sensitive conversations, including “personal conversations, a sexual assault bystander training at which victims recounted their assaults, and Boston-area residents sharing stories of eviction from their homes.” The group has occupied the student lounge since February. Their stated goal is to create an Office of Diversity and Inclusion at the law school.

University spokesman Steven Catalano said the investigation is ongoing, and that Harvard’s “longstanding policy is not to comment on open investigations.”

It is illegal to record any party without consent in Massachusetts. 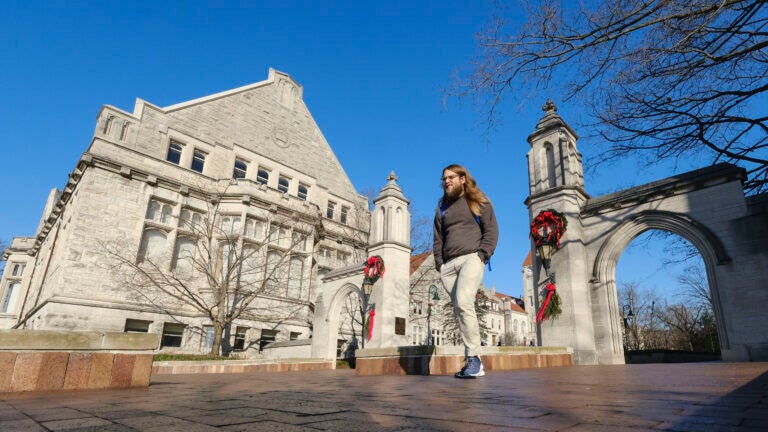 'This is extreme and unjustified': College students sue over coronavirus vaccine mandate