Adjunct faculty and administrators at Boston University reached a contract settlement Thursday morning that aims to improve wages and increase the group’s role on campus. The agreement comes more than a year after the professors voted to unionize, and is now subject to a vote by union members.

“Our effort began with a simple but clear demand: Boston University should value teaching,” Laurie LaPorte, a lecturer in Anthropology at the College of Arts & Sciences, said in a statement. “Corporatization in higher education is a growing concern here in Boston and across the country. With the support of our campus community, we’ve secured an agreement that begins to return the focus to what matters most – what happens in the classroom.”

Under the new three-year settlement, wages for adjuncts will increase, including “significant raises for the lowest-paid instructors,” according to a statement from the union. Adjunct faculty will also receive compensation for classes canceled with little notice before the semester begins, and will receive professional development funds to support research, scholarship, and art.

The move comes amid a wave of university faculty protests in the past few months. Part-time faculty reached agreements at Tufts and Lesley last year, and Northeastern adjunct faculty decided not to strike after reaching a settlement with administrators in January. Negotiations are still underway for full-time faculty members at BU. 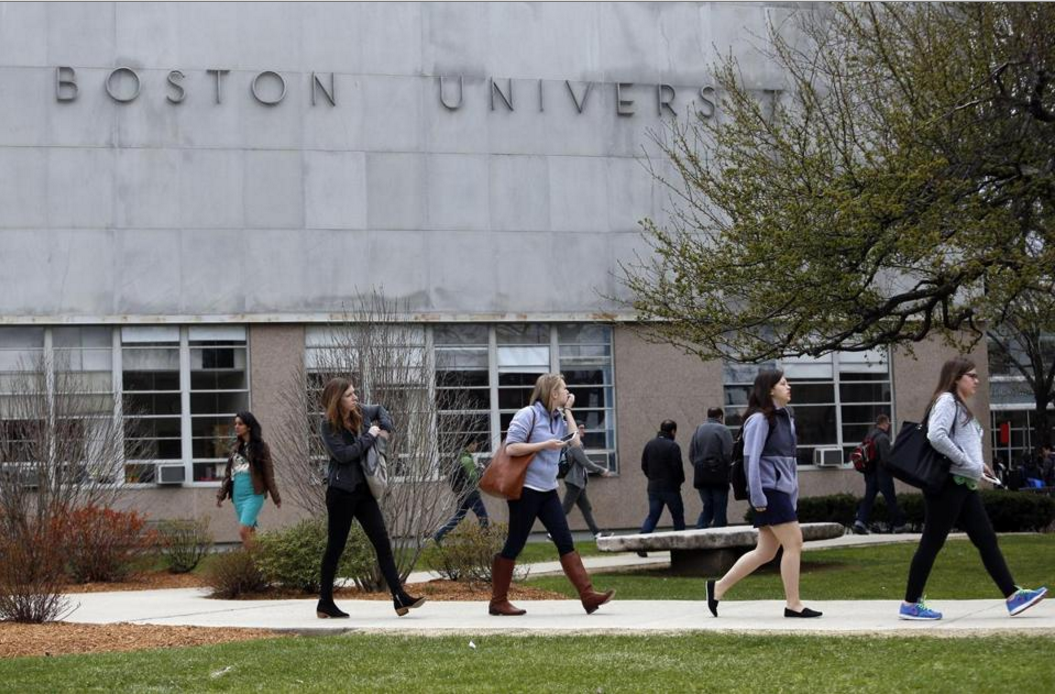