Boston University is investigating a string of neo-Nazi posters posted around campus, according to university spokesman Colin Riley.

One poster, reading “Black Lives Don’t Matter,” was spotted early Sunday afternoon near the university’s Fitness and Recreation Center, The Tab reported. Another flyer, captured on Facebook by a BU student, showed an image of Paul Revere with the text, “The Nazis are coming! The Nazis are coming!”

So this along with a flyer saying “Black Lives don’t matter” was posted on a BU building and dining hall yesterday.Members of a neo-Nazi hate group are on our campus.

Both posters appeared to be signed by the group Iron March, which refers to itself as a “Global Fascist Community,” according to its website.

“We’re currently investigating who put up the posters,” Riley said. “We take it seriously and will see what charges we are able to file as a result of the investigation.” 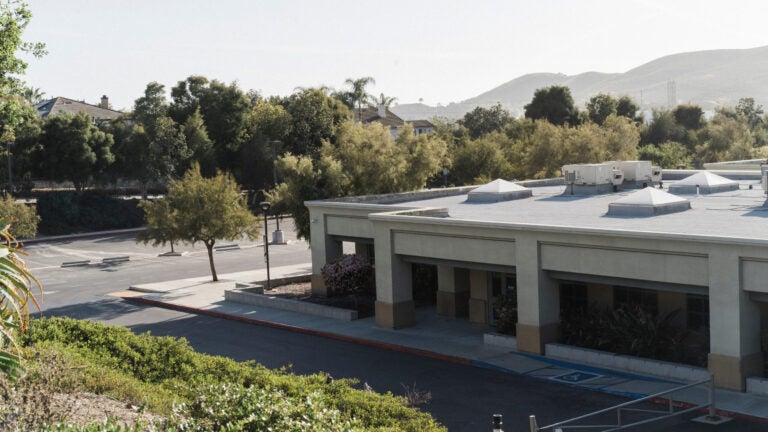