Students in Boston may have drunk water containing elevated levels of lead from fountains in several public schools.

The district said a third-party contractor mistakenly turned on the fountains at six schools before testing was finished, and that the confusion was caused by a lack of communication with the school system’s facilities department. The fountains were active anywhere from several hours to three weeks.

The four main schools affected are Mather Elementary School, Lee K-8 School, Curley K-8 School, and Another Course to College. District officials said they were also contacting parents at Trotter Innovation School in Dorchester, though they do not believe students drank from the fountains there, and Boston Green Academy in Brighton. The six schools were part of a pilot program to repair plumbing so that fountain water could be restored in the buildings, all of which had been using bottled water.

These six schools were different from the four schools that tested positive for elevated levels of lead last week. The fountains are now shut off in all the affected schools, and the district is providing bottled water. Parents of children at the affected schools will receive automated calls Thursday afternoon, and letters will also be sent home.

“The safety and well-being of our students, staff, and community members is always a primary concern and all incidents will be investigated to ensure that such an occurrence never happens again,” the district said in a statement.

The district announced Thursday afternoon that two BPS Facilities Department personnel have been placed on administrative leave pending the results of an internal investigation.

“We are confident that all active water fountains meet state standards and are fine for students and faculty use,” Superintendent Tommy Chang said in a statement. “All active water fountains were tested in April, and the results have been triple verified by Boston Public Schools, Boston Water & Sewer Commission and a third-party contractor. There is nothing more important than the health and well-being of our students and staff.”

The district provided the following details on the four schools where the fountains were turned on prematurely:

The problem isn’t unique to Boston. Last week, Massachusetts officials announced they would devote $2 million to test drinking water at public schools across the state. 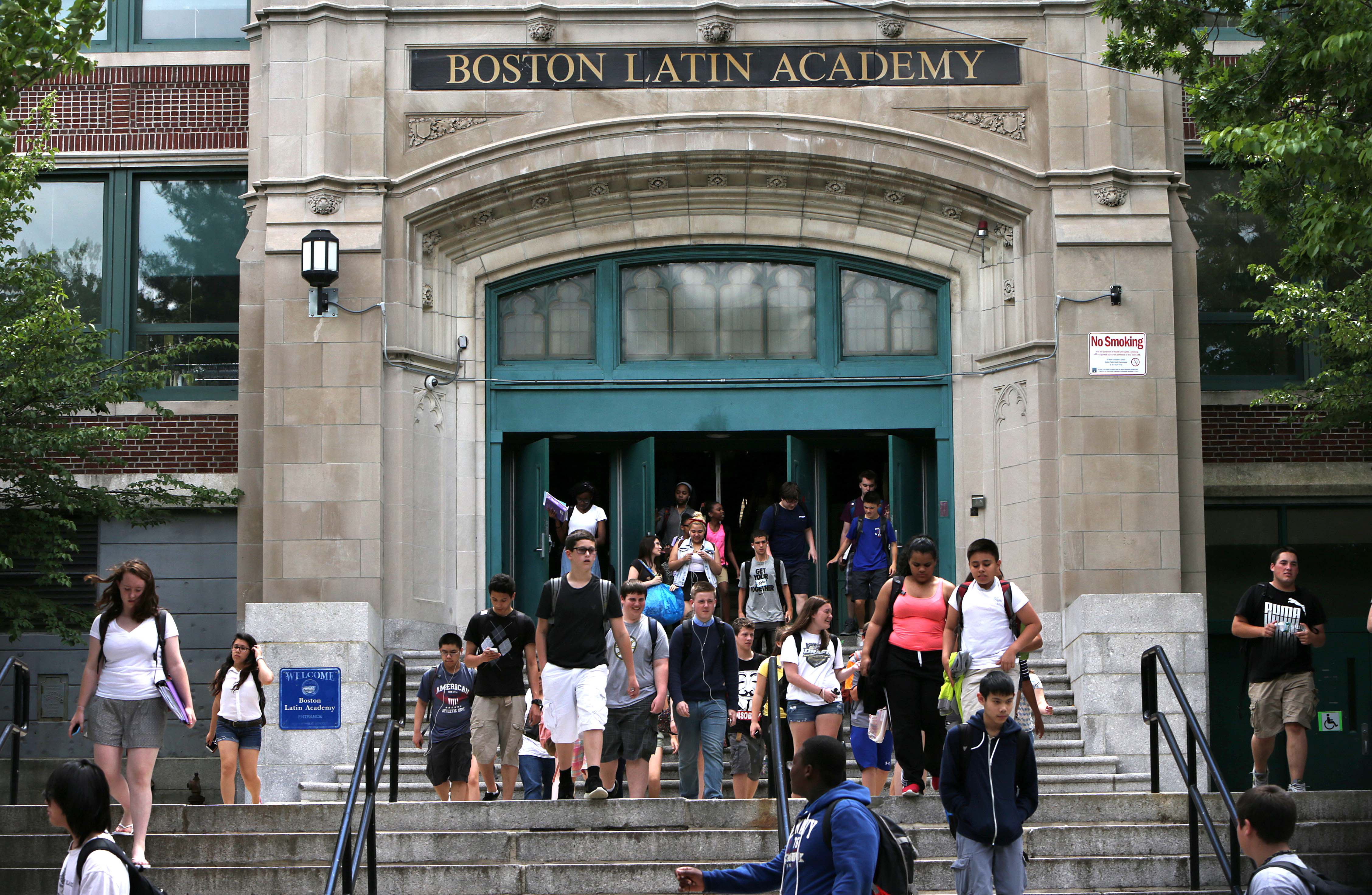