AMHERST, Mass. (AP) — The University of Massachusetts has received a $5.5 million grant from a philanthropy founded by the man behind Facebook and his wife to create a way to search millions of scientific research articles.

The grant from the Chan Zuckerberg Initiative to UMass’s Center for Data Science will create the Computable Knowledge project using a form of artificial intelligence. The initiative was founded by Facebook CEO Mark Zuckerberg and his wife, Priscilla Chan.

The biomedical research landscape is growing and changing daily, as researchers publish their findings in journals…

The goal is to build a navigable map of 60 million articles to help scientists find previously unknown connections between findings in genetics, diseases, drugs and treatments.

Once complete, the service will be accessible for free to help scientists track important discoveries, uncover patterns and deliver insights via an up-to-date collection of published scientific texts. 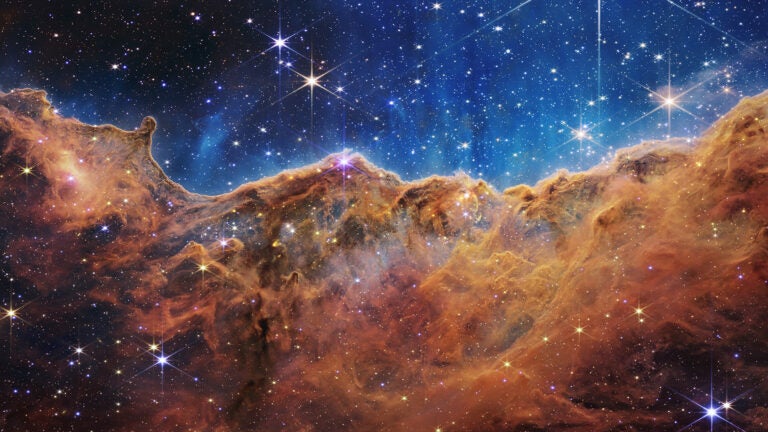 5 things we learned from the Webb Telescope’s first images