Bacow is the former president of Tufts University and a leader-in-residence at the Harvard Kennedy School of Government.

He will take over from Drew Faust, 70, who has served in the post for more than a decade as Harvard’s first female president. Bacow assumes the office July 1, when Faust steps down.

Before becoming president of Tufts, Bacow spent 24 years on the faculty of the Massachusetts Institute of Technology.

Bacow’s appointment became official Sunday after he was elected by the Harvard Corporation.

The 66-year-old is a native of Pontiac, Michigan, and son of immigrants — his father a refugee from Eastern Europe and his mother a survivor of Auschwitz. 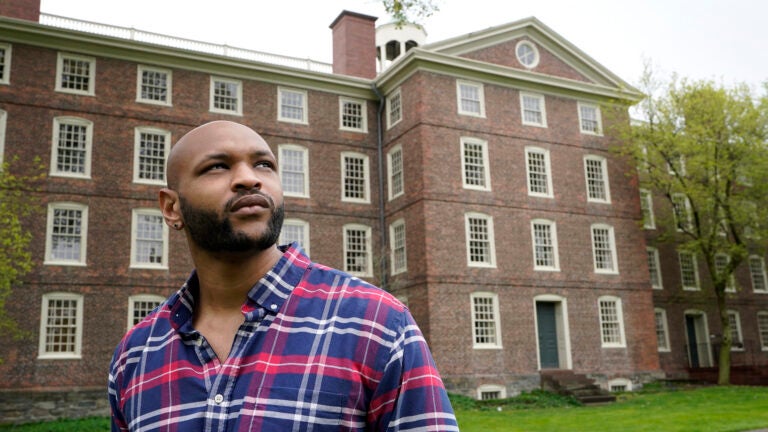