CAMBRIDGE, Mass. (AP) — A panel of Harvard scholars will be gathering to discuss the history and future of the #MeToo movement.

The Monday event will feature four professors in history, law, African American studies and economics weighing in on the causes and consequences of the movement against sexual harassment.

Panelists will explore questions about whether the movement is radical or reactionary, and how employers and college campuses can respond fairly to the court of public opinion.

It’s part of a series of events celebrating the 75th anniversary of the university’s Schlesinger Library on the History of Women in America?.

Organizers say the event aims to deepen tough conversations around a topic that they say “often generates more heat than light.”

It’s being hosted by the Radcliffe Institute for Advanced Study on Harvard’s campus. 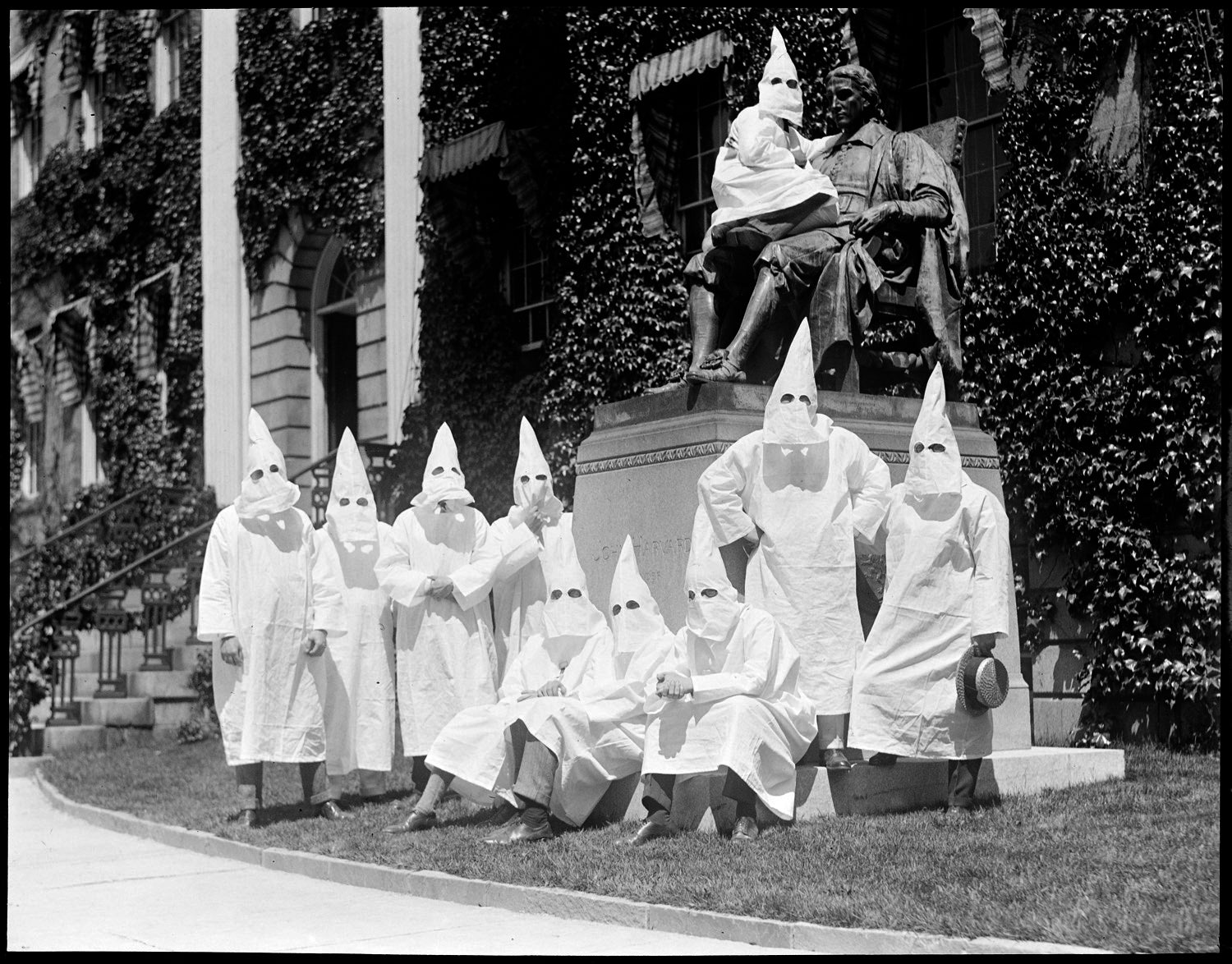