RUTLAND, Vt. (AP) — The College of St. Joseph has officially announced it cannot remain open and must close at the end of the semester.

College President Jennifer Scott made the announcement to students, faculty and staff members on Wednesday. Scott says talks with a partner institution were unsuccessful and staff members have mobilized plans to send students at the Rutland college to other schools to complete their studies.

The New England Commission on Higher Education had previously announced it planned to withdraw accreditation from CSJ if the school was unable to prove financial viability.

Other Vermont colleges and universities have agreed to accept College of St. Joseph students. CSJ is the third small Vermont college to close this year, alongside Green Mountain College and Southern Vermont College. 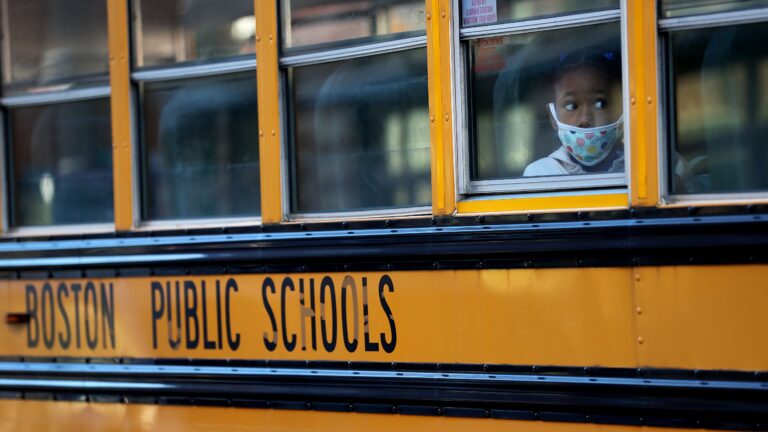