A question presented on the 10th grade MCAS exam related to a passage from the Pulitzer Prize-winning novel “The Underground Railroad” is being pulled from the test after concerns were raised that it was traumatizing for students.

The state Department of Elementary and Secondary Education said students who already took the exam will not be scored on the question and that students who haven’t yet taken the test will be told to skip the question, Commissioner Jeffrey Riley said in a letter to school officials on Sunday.

The essay question used a passage from the Colson Whitehead novel and prompted students to write a journal entry from the perspective of a character in the book, a white woman who is “openly racist and betrays slaves trying to escape,” according the the Massachusetts Teachers Association and four other groups who issued a joint statement on the “racially troubling” question.

“For all of the unconscionable aspects of standardized testing, DESE has imposed a new layer of trauma — particularly on students of color — forcing students to read a tiny excerpt of the book, produce a quick answer about race relations embodying a racist perspective, and then stifle the complicated emotions that emerge,” MTA President Merrie Najimy said in the statement. “To deny students their right to wrestle with the issues with their teachers reveals that the MCAS is not about education at all and only undermines a school curriculum.”

The letter sent out by Riley did not detail the question specifically or its subject, but said that “students had encountered material that affected their ability to be tested fairly.”

“The Department has a thorough process for vetting test questions that includes review by educators, review by a committee that looks at possible biases, and field tests of all questions before they are used toward students’ scores,” he wrote. “However, out of an abundance of caution and in the interest of student fairness, we have decided not to use the results from this particular question as part of students’ scores.”

“We, on one hand, want kids to be challenged; we want them to take on tough issues,” Riley told the newspaper. “On the other hand, we want kids to feel like they are in a safe space.”

The controversial question on the test was approved in 2017 and was used in 255 high schools last spring, including 14 in Boston, with no reported problems.

The state prohibits students and educators from discussing the content of the exams before, during, or after the tests. Educators face losing their license for violating the rule, and students could have their test score invalidated. 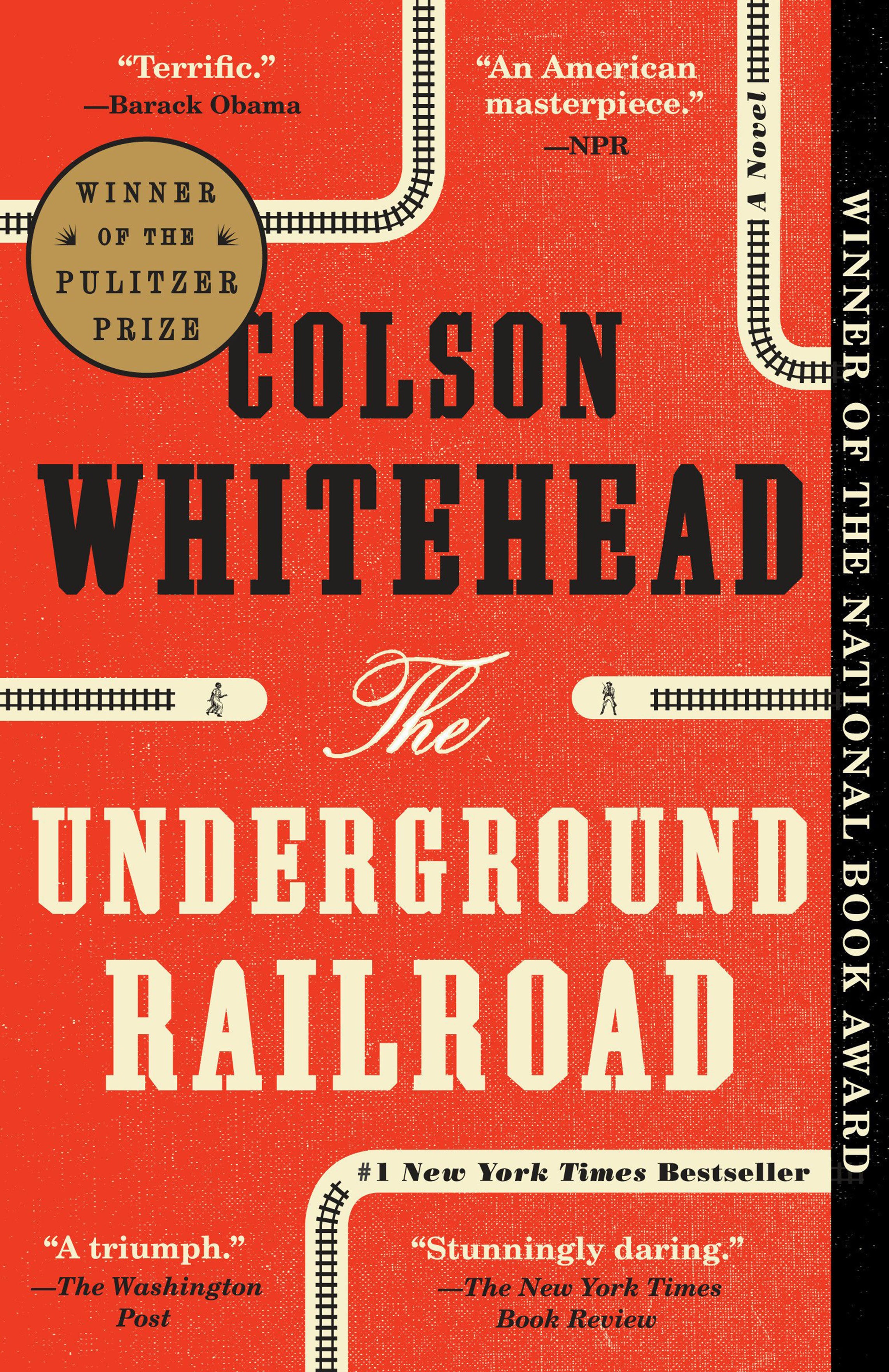 “It has taken a great amount of courage for students and educators to step forward and describe how upset they were by a question dealing with the racist behavior of a character in the novel,” Najimy said.

The MTA, Boston Teachers Union, the American Federation of Teachers Massachusetts, the Massachusetts Education Justice Alliance, and the New England Area Conference of the NAACP are calling for the entire test to be immediately tossed out and demanding that no exam be scored that included the question.

“This issue brings into question the matter of who is reviewing and approving the test before it is administered,” Juan Cofield, president of the New England Area Conference of the NAACP, said. “The lack of cultural sensitivity and adequate supervision is a serious matter for all communities and certainly for communities of color.”

In a statement released by the education groups, Whitehead condemned the way his work was used in the exam.

“Whoever came up with the question has done a great disservice to these kids, and everyone who signed off on it should be ashamed,” the author said.

Whitehead further blasted the use of the passage in a statement to the Globe.

“What kind of idiot would have students imagine the rationalizations of a racist coward who shrinks from moral responsibility?” he told the newspaper. “There are plenty of heroes in the book — black and white — who stand up and do the right thing in the face of terrible consequences; certainly they are more worthy of investigation. Inhabiting characters like Ethel caused me great emotional distress.” 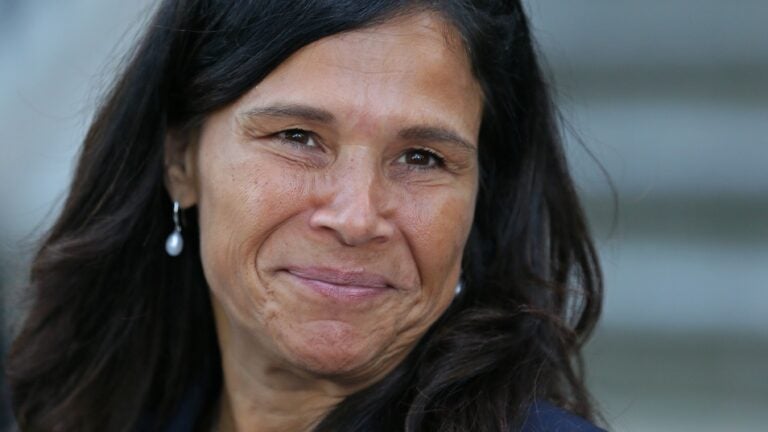 The Boston schools superintendent's license has lapsed. Here's what that means.