For years, Boston University has discussed establishing guidelines for awarding posthumous degrees to students who die while attending the school.

However, it was not until Wednesday that BU announced that its governing council had approved an official posthumous degree policy.

University officials say the decision was unrelated to the ongoing COVID-19 pandemic. Still, after news of the policy was met with criticism and dark humor on social media, the school is apologizing for how the timing may be construed.

“This policy is not a result of the pandemic and we sincerely apologize for the insensitive timing of the announcement,” BU spokesman Colin Riley said in a statement first reported Wednesday by The Boston Globe.

In an email, Riley told Boston.com that the discussions about how to respond to questions about conferring degrees to students who pass away dates back to 2013 and was formally proposed before the Boston University Council in this past January, weeks before the COVID-19 outbreak upended public life in the United States.

The council held seven meetings over spring semester and, while the policy was officially posted in June, Riley stressed that it not intended as a response to the pandemic. BU linguistics professor and Faculty Council member Charles Chang told the Daily Free Press, the student newspaper that first reported the policy Wednesday, that the current move to establish official guidelines around posthumous degrees was motivated by the shooting death of BU student Erin Edwards last summer, as well as the implementation of similar policies at other universities.

The university typically sends out an email announcing new policies this time of year before the fall semester begins, according to Riley.

But the timing of the posthumous degree announcement, among more than a dozen other new policies, was unfortunate. As BU cautiously welcomes thousands of students back to campus amid public health concerns due the coronavirus, the Daily Free Press tweet breaking the news invited widespread mockery, particularly from those disillusioned with the country’s broader response to the pandemic.

Americans: “How will schools ensure our safety in order to protect our educational futures?”

“Just in case you were worried about the degree part of your child dying from going to campus during a global pandemic,” wrote one Twitter user.

“Entering the workforce with my posthumous degree,” joked another.

Riley said the posthumous degree is meant to honor the work of deceased students who are close to graduation, and that discussions about creating official guidelines actually first began after the 2013 death of BU graduate Lingzi Lui, who had passed a major exam shortly before she was killed in the Boston Marathon bombings that year.

While not a frequent occurrence, Riley said the university has occasionally gotten questions from family and faculty and, after previously addressing them on a case-by-case basis, wanted to have a policy in place to answer those questions.

“Their studies are being recognized,” Riley said in a subsequent phone call Thursday.

According to the new policy, enrolled students must be in the final semester of course work and “likely” to pass their classes with acceptable grades at the time of their death in order to be eligible for a posthumous degree. Graduate students must have must have completed all coursework and requirements pursuant to the degree and be near completion of their dissertation, thesis, or final creative product.

Students who have not met the criteria for a posthumous degree may be also be eligible for a certificate of academic achievement if they have at least made some progress toward a degree.

Visit What can we expect from Tom Brady as an analyst for Fox Sports? 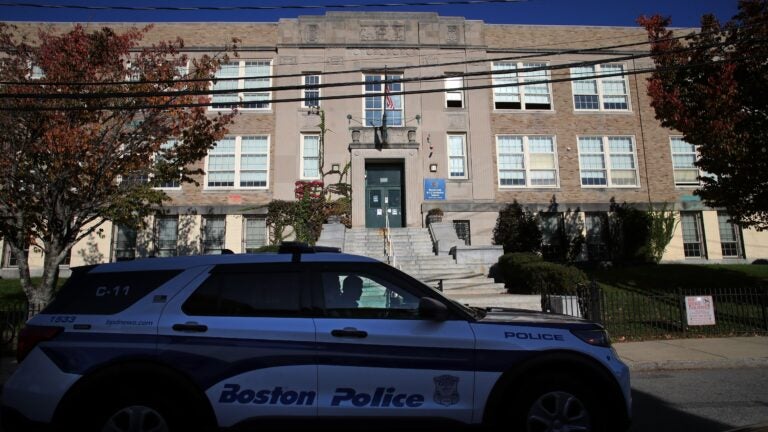