BOSTON (AP) — Massachusetts is looking to get students back in classrooms in the next few months, Gov. Charlie Baker said Tuesday.

“With COVID cases and hospitalizations continuing to decline and vaccines well underway it’s time to set our sights on eliminating remote learning by April and starting with elementary schools,” Baker said at an afternoon press conference at the Statehouse.

While most districts have incorporated some in-person classroom learning for students — whether fully or by adopting a hybrid model — about 20% of districts are still fully remote, Baker said.

Those districts serve about 400,000 students, most of whom haven’t been inside a classroom since last March, he added.

“The science is pretty clear on this one. There are now dozens of reports from around the world that it’s safe to be in school,” the Republican said. “Getting kids back in school needs to be a top priority.”

The pandemic has been difficult for everyone, Baker added, “but it’s been really tough on kids and their parents as they struggle to be out of the classroom and detached from their teachers and their peers.”

Riley said during the Massachusetts Board of Elementary and Secondary Education monthly meeting he would ask Baker next month to give him the authority to instruct districts statewide to open their classrooms full time, five days a week.

Riley said the state’s pool testing program — with 157 districts and schools opting into the program as of last week — will also keep students and teachers safe.

The head of the Massachusetts Teachers Association faulted the plan outlined by Baker and Riley, saying it would take away control from local school committees — which should have the final say about returning to classrooms — while also undercutting the collective bargaining rights of teacher unions.

“There are places where it is possible to return to in-person learning, but the commissioner’s arrogance to create top-down mandates will not get us there,” MTA President Merrie Najimy told The Boston Globe.

Riley said remote and hybrid learning models are having an adverse affect on the state’s students.

“We continue to see issues with our children who are not in school or only partially in school and the mental health challenges they are facing,” he said. “We know that it’s critical to have those connections between our teachers and their students.”

Parents would retain the right to keep their children out of school and learn remotely, he said. 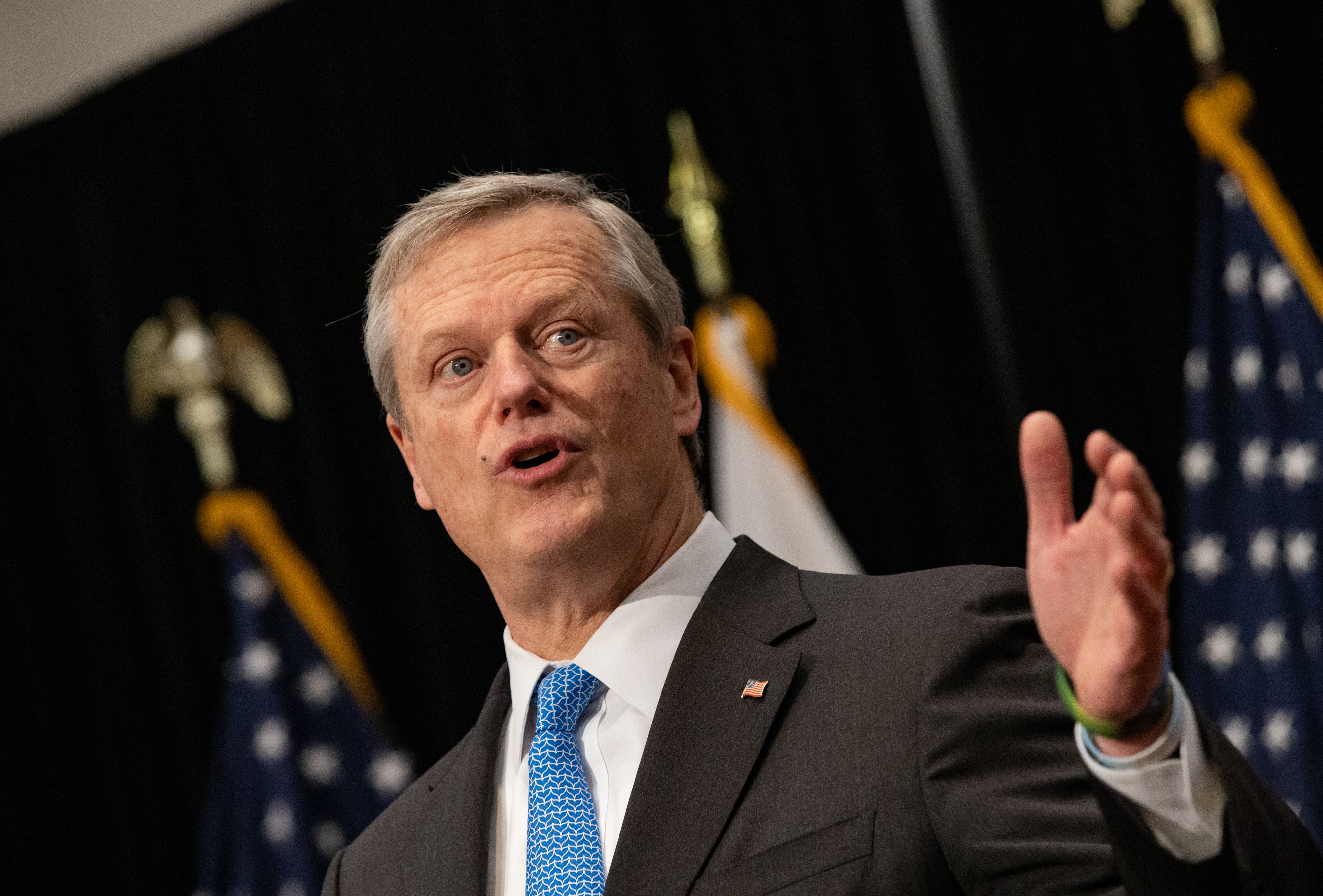