Dartmouth’s Geisel School of Medicine says it is dropping an online-cheating investigation that led the school to erroneously accuse some students, allegations that prompted an outcry among faculty, alumni and technology experts.

In March, Dartmouth charged 17 students with cheating based on a review of certain online-activity data on Canvas — a popular learning-management system where professors post assignments and students submit their work — during remote exams. The school quickly dropped seven of the cases after at least two students argued that administrators had mistaken automated Canvas activity for human cheating.

Now Dartmouth is also dropping allegations against the remaining 10 students, some of whom faced expulsion, suspension, course failures and misconduct marks on their academic records that could have derailed their medical careers.

“I have decided to dismiss all the honor code charges,” Duane Compton, dean of the medical school, said in an email to the Geisel community Wednesday evening, adding that the students’ academic records would not be affected. “I have apologized to the students for what they have been through.”

Dartmouth’s decision to dismiss the charges followed a software review by The New York Times, which found that students’ devices could automatically generate Canvas activity data even when no one was using them. Dartmouth’s practices were condemned by some alumni along with some faculty at other medical schools.

A Dartmouth spokesman said the school could not comment further on the dropping of the charges for privacy reasons. The school’s agreements with the students who had been accused are not yet final, and the students did not immediately return requests for comment.

The cheating investigation turned the pastoral Ivy League campus into a national battleground over escalating school surveillance during the pandemic.

While many universities, including Dartmouth, require students to use special software that locks down their devices during remote exams, Geisel went further by using a second system, Canvas, to retroactively track student activity during remote exams without their knowledge. That was unusual because Canvas was not designed as a forensic tool.

Technology experts said Dartmouth’s use of Canvas raised questions. While some students may have cheated, these experts said, it would be difficult for school administrators to distinguish cheating from noncheating based on the kind of Canvas data snapshots that Dartmouth used.

The case was also notable for Dartmouth’s procedures after the students were accused.

Some of the accused students said Dartmouth had hamstrung their ability to defend themselves. They had less than 48 hours to respond to the charges, were not provided complete data logs for the exams, and were advised to plead guilty although they denied cheating or were given just two minutes to make their cases in online hearings, according to interviews with six of the students and a review of documents.

In an interview in April, Compton said the school’s methods for identifying possible cheating were fair and valid. Administrators, he said, provided accused students with all the data on which the cheating charges were based. He denied that the student affairs office had advised those who said they had not cheated to plead guilty.

In his email Wednesday, he took a different tone.

“As we look to the future, we must ensure fairness in our honor code review process, especially in an academic environment that includes more remote learning,” Compton wrote. “We will learn from this and we will do better.” 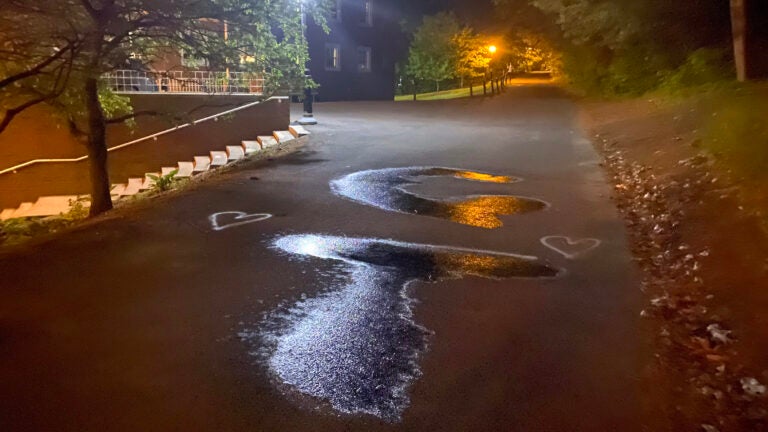