These are all jobs posted in the Boston area just this month, and Bentley University is likely the first to create a major and undergraduate degree that prepares students specifically for these jobs.

Bentley’s new major in Diversity, Equity, and Inclusion (DEI) launches July 1, and students can choose either the bachelor of arts or bachelor of sciences degree path. While many universities offer certification programs in diversity, equity, and inclusion, few undergraduate schools offer any pathway to a degree. Locally, Tufts University offers a master’s degree and certificate in Diversity and Inclusion Leadership, but no undergraduate degree.

According to LinkedIn data cited by the university, diversity and inclusion roles have increased 71% worldwide over the last five years, with median salaries ranging from $84,000 to $126,000.

The degrees were pitched and put together by three Bentley faculty: sociology professors Anne Rawls and Gary David, and Senior Lecturer of Law and Taxation Kiana Pierre-Louis.

David and Pierre-Louis told Boston.com that the major rose out of work and classes that already existed at Bentley. For example, the university offers several liberal studies majors, which enable students to build a degree around a certain topic area, and one of them is diversity and society.

“It’s nice, but it doesn’t prepare people for jobs in the DEI space,” said David. “It’s a nice way of students increasing awareness, understanding, sensitivity…but I wouldn’t say in any way it prepares you for doing work as a professional in the DEI space. Knowing that — and given the market and the need — we thought the time was right to take the energy of this liberal studies major and turn it into an actual bachelor’s degree program.”

Both degree pathways include core business courses like “Managing Diversity in the Workplace” and “Gender and the Law,” core arts and science courses like “Race and Racism in U.S. History,” and electives ranging from “Disability, Values and Society” to “Literature of the Holocaust.” All students conclude with a capstone project or internship.

“A lot of what we’re trying to do is talk about people’s stories and lived experiences, and those perspectives enrich not just our understanding but also outcomes,” said David. “Companies that embrace the [diversity, equity, and inclusion] strategy do better, it’s not just an ethical, moral, philosophical thing, or a legal requirement…companies that take these steps, embrace these approaches, do better.”

“What they were largely doing was pulling in people who either identified that way…but diversity is not just race, it’s not just gender, it’s the whole gamut of things and these people are not properly trained and this is an area where you can cause harm,” she said. “They don’t know the institutionalized, systemic – whatever it is whether it’s racism or sexism — they don’t understand how this globally came up.

“What we knew is that this is a real discipline, and we’re teaching business students who are likely going to get into this business realm and they need to have a deep foundation on this.” 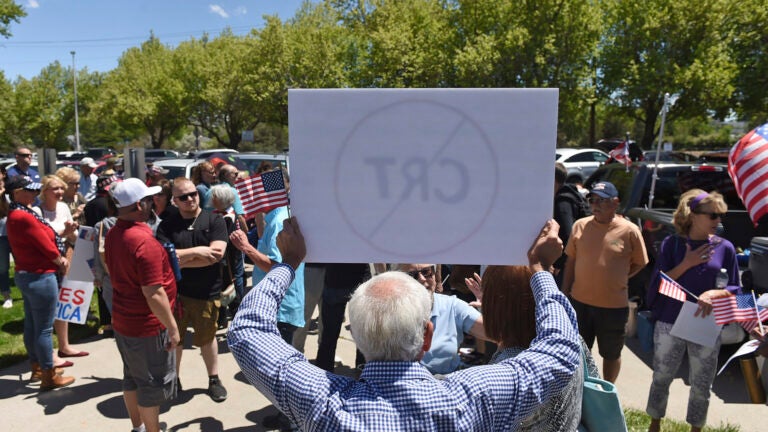