But strutting down the catwalk in a light peach dress with flowing tulle, evoking nothing less than a princess, Asher glows.

Asher’s mother sits in the audience, applauding her child. She and others are here to cheer loved ones in what is described as a “celebration of gender identity and expression” — a celebration of who they are, not just what they wear or how they present.

This is the First Event Conference, held for four decades by the Trans Club of New England. Many years ago, the conference — held this year from Jan. 29-Feb. 2 at the Boston Park Plaza Hotel — added a fashion show, featuring about a dozen male-to-female crossdressers. But over time, the focus became less and less the clothes, and more and more the people in them.

On a winter’s night, 40 people — transmen, transwomen and others who do not fit easily into any category, models ranging in age from 8 to 78 — walk the runway.

The older ones can easily recall a time when people like them were universally regarded as freaks, when a public occasion like this one, and all the love of family and friends that surrounds it, was unimaginable. 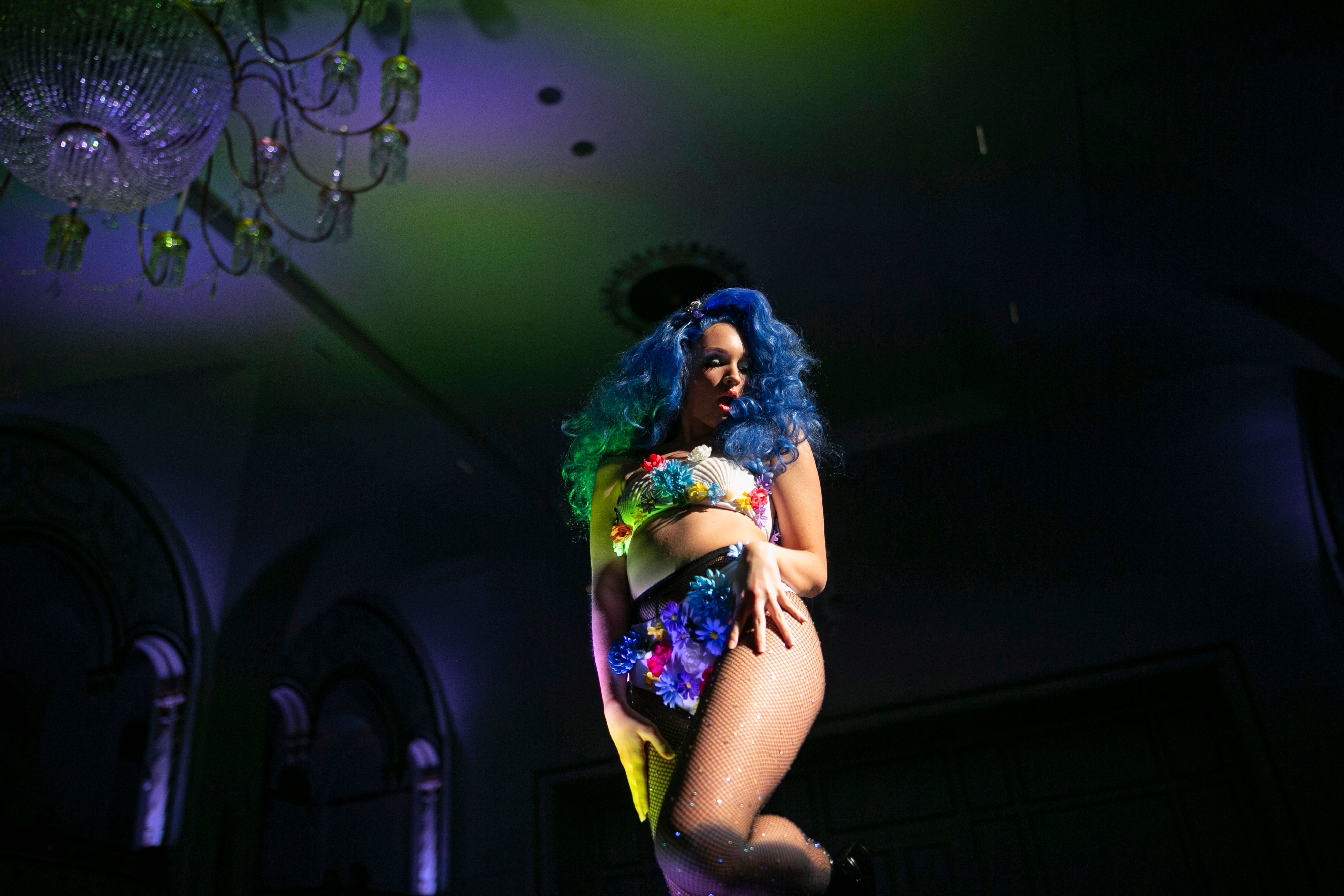 Emily Tressa, 18, poses at the end of the catwalk during a fashion show with transfeminine, transmasculine and non-binary models in Boston.

Not that it’s all been easy; Julie Gregory is 57, and says her sister “actually called me ugly in a picture I sent her and said that she has a brother, not a sister.” But her wife (they’ve been together 14 years) is supportive. Hormones have made Julie a more confident woman, and she looks forward to surgery.

“I have always had beauty inside,” she says. “I am now showing that to the world on the outside by my transition and I am so blessed to get to live as a woman who has so much love to give.”

Lisa Smith gets to live as a man and as a woman. “I have a male identity and a female one that I display at different times,” she says. Lisa is 70, and happily married for 44 years. Her wife prefers not to meet Lisa or see her in photos; she knows her husband as a male, the way Lisa spends most of her life.

But when she puts on the dress, when she is Lisa, “I do the best I can to appear as the woman I would have been, had I been born a woman.”

Some young ones like Asher have never had to conform to stereotypes. They just are.

Asher’s mother recalls the milestones: how Asher brought a prized tube of blue lipstick to kindergarten, and began wearing her sundresses in the summer before third grade, and “started getting really amazing at makeup and hair in the fourth grade.”

The teachers, staff and students at Asher’s school, she says, have come to understand: Asher is not a boy, not a girl. Asher is non-binary. Asher is Asher.

And it is Asher who strides the runway, triumphant. 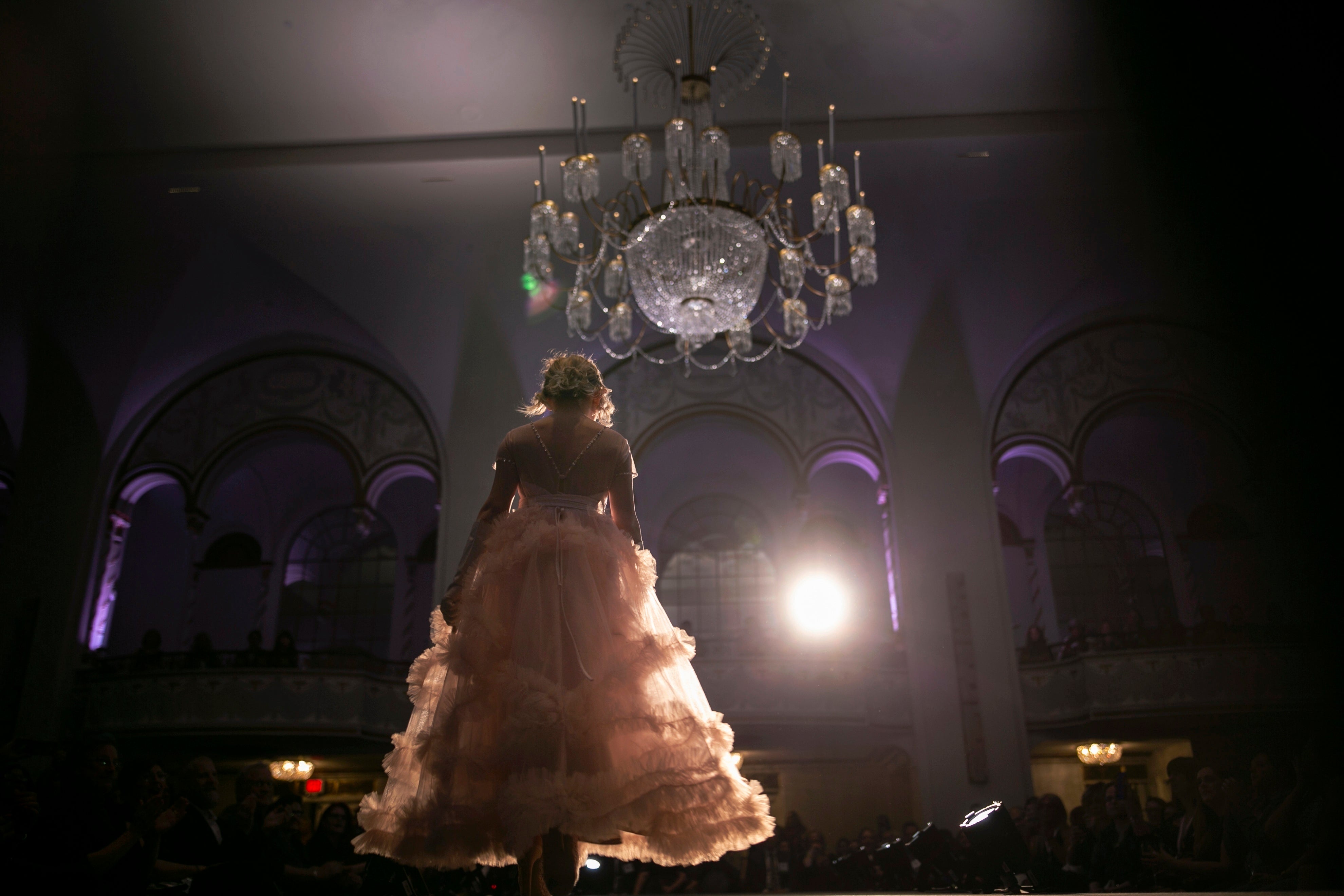