The Gilford Police Department in New Hampshire shared on Facebook that it has an active arrest warrant out for Marilyn Manson, legal name Brian Hugh Warner.

The warrant is for two counts of Class A misdemeanor for simple assault that allegedly occurred at an Aug. 18, 2019 concert at the Bank of New Hampshire Pavilion. The department noted that the assaults were not sexual in nature.

The police department told Fox News that an arrest warrant was issued by a bail commissioner in October 2019.

“The alleged assaults involved a videographer,” the department wrote. “Mr. Warner, his agent and legal counsel have been aware of the warrant for some time and no effort has been made by him to return to New Hampshire to answer the pending charges.”

According to the department, the videographer had been subcontracted by a New Hampshire-based company to film the concert and was in the stage pit area when the alleged assaults occurred.

In New Hampshire, a Class A misdemeanor can carry a possible jail sentence of less than one year and a fine of $2,000.00 or less.

Manson made headlines recently after Ashley Walters, his former assistant, filed a lawsuit alleging sexual exploitation, and psychological and physical abuse. Walters has joined a number of other women, including Esmé Bianco and Manson’s ex-fiance Evan Rachel Wood, in accusing Manson of abuse.

“For far too long my abuser has been left unchecked, enabled by money, fame and an industry that turned a blind eye,” Bianco told Fox News in a statement. “Despite the numerous brave women who have spoken out against Marilyn Manson, countless survivors remain silenced, and some of their voices will never be heard. My hope is that by raising mine I will help to stop Brian Warner from shattering any more lives and empower other victims to seek their own small measure of justice.”

“To be clear, this suit was only filed after my client refused to be shaken down by Ms. Bianco and her lawyer and give in to their outrageous financial demands based on conduct that simply never occurred,” King said. “We will vigorously contest these allegations in court and are confident that we will prevail.” 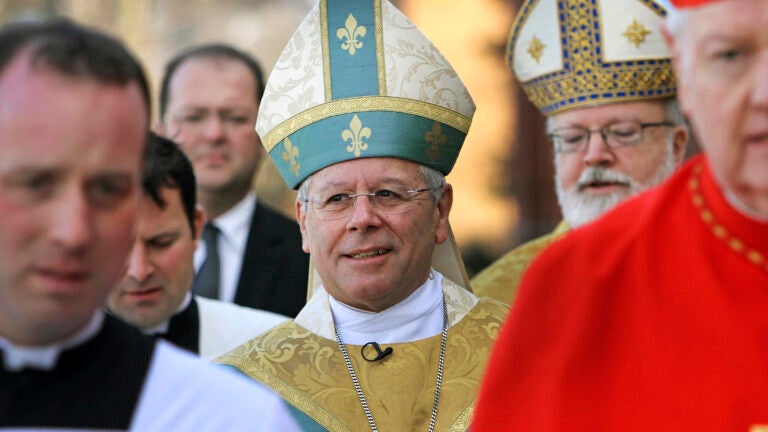