After an 18-month closing, the Boston Symphony Orchestra announced they will be celebrating the re-opening of Symphony Hall with a free concert on the week of the group’s seasonal debut.

The concert — entitled “Concert For Our City: Reunited At Symphony Hall” — will start at 3p.m. on Oct. 3. The concert will open the BSO’s opening week and will also feature the Boston Pops.

Nelsons will be conducting Beethoven’s Consecration of the House Overture, which the BSO reports was the first piece the group ever performed in 1881. The concert will also feature Bartók’s Fifth Movement and pieces from William Grant Still’s Wood Notes.

“It is our hope that this special free performance will provide some much-needed joy and inspiration as we celebrate the reopening of Symphony Hall and share that beautiful space again with our Boston community,” said BSO President and CEO Gail Samuel.

Complimentary general admission tickets will be available on the BSO’s website or can be reserved by calling Symphony Charge at 617-266-1200. Ticket reservations will start on Sept. 27 at noon.

The orchestra reported that most of the concert will also be streaming on BSO NOW from Oct. 14 to Nov.13.

“For all of us at the BSO, we can’t imagine a better counter to the pandemic than welcoming concertgoers back to live performances at Symphony Hall,” Samuel said.

The BSO has been closed since March 2020, when the group cancelled their in-person performances due to the coronavirus pandemic. Since then, the orchestra has moved to virtual performances.

The BSO’s 2021-2022 season begins on Sept. 30. It will be the first time since the start of the pandemic the group has performed at Symphony Hall in front of a live audience.

In June, the group announced they would be reopening for this year’s season.

Concertgoers will have to provide proof of COVID-19 vaccination, a negative PCR test within 72 hours, or an antigen test within 24 hours at the door of Symphony Hall. The BSO will also require all attendees to wear masks when not eating or drinking. 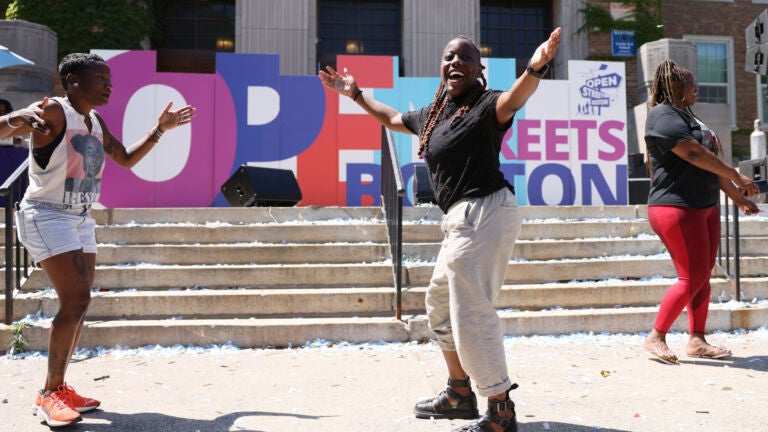