After three New England contestants on NBC’s “The Voice” made it to the Top 11, only two are continuing to the next round after Team Kelly’s Gymani was sent home Tuesday night.

Next week Lana Scott from Team Blake and Jim and Sasha Allen from Team Ariana will compete in the show’s battle round. Scott is a former Berklee College of Music student while the Allens are from Connecticut.

After being saved by Blake from elimination last week, Scott was the first of the New Englanders to make the Top 10 on Tuesday. The others were not so lucky.

In the final moments of the show, both Gymani and Jim and Sasha Allen were tasked with performing one final song to sway viewers.

Gymani first sang “Tell Me Something Good” by Rufus and Chaka Khan, while Jim and Sasha Allen sang “I Won’t Give Up” by Jason Mraz. Ultimately the viewers chose to save the Allens.

“You’ve been so impactful on me and my music and us and this entire experience and to every trans kid who thinks there is no light,” Sasha Allen, a transgender man, said to his emotional coach Ariana Grande. “I treasure these moments with you.”

“Our paths were meant to cross and this is such a beautiful gift to get to know you, see you perform, to grow in this space,” Grande said to the Allens. “I can’t get over how brilliant you are.” 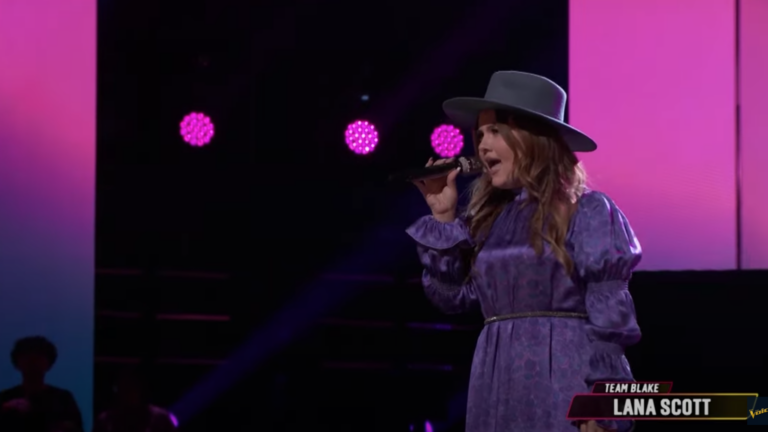