The last two contestants with New England ties on NBC’s The Voice were eliminated on Tuesday.

Lana Scott was a former Berklee College of Music student and Jim and Sasha Allen are from Connecticut. During Monday night’s episode, Scott joined forces with the Allens for a performance of “Hold My Hand” by Hootie & The Blowfish.

After a performance of “Mrs. Robinson” by Simon & Garfunkel on Monday night’s episode, Jim and Sasha Allen sang “Rich Girl” by Hall & Oates on Tuesday.

The Allens were the final contestants on being coached by Ariana Grande. Their elimination marked the end of Team Ariana in the competition.

“It is a season wrap for team Ariana! I AM BURSTING with pride for Jim and Sasha and all of everyone from #teamariana,” Ariana Grande tweeted after the show. “To have met & worked with such brilliant artists is the greatest gift and honor of all of this.” 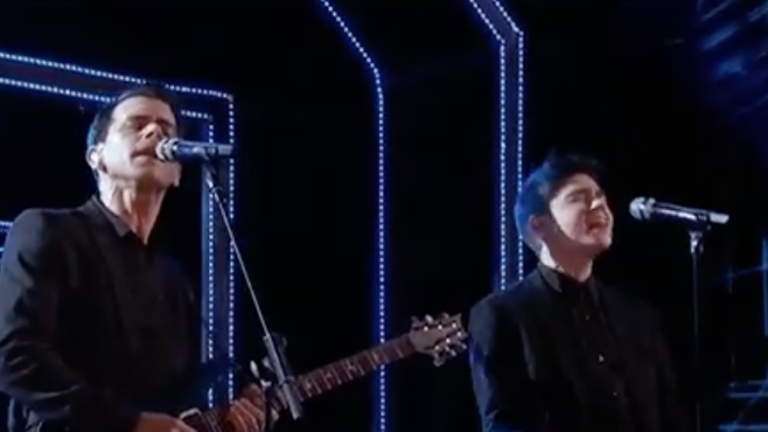