AMHERST, Mass. (AP) — Hampshire College has received an anonymous $5 million gift in honor of one of its most famous alumni, award-winning documentary filmmaker Ken Burns, that will help the Massachusetts school continue its academic transformation.

It’s the second $5 million gift the college located in Amherst has received since it launched a $60 million fundraising campaign January 2020, following a financial crisis that prompted the school to consider a merger.

Hampshire has now raised more than $33 million toward the goal.

The donation to the Ken Burns Initiative to Transform Higher Education “supports the ongoing implementation of a new curricular model that organizes undergraduate education around the most urgent challenges of our time, instead of the traditional structures of majors and disciplines,” the school said in a statement Tuesday.

“This donor — who has no previous affiliation with the college — recognizes that higher education requires radical change and that Hampshire is best suited to lead that disruption,” he said.

Burns said he was humbled that the gift was made in his honor.

“I know Hampshire is transformative because I experienced it firsthand,” he said in a statement. 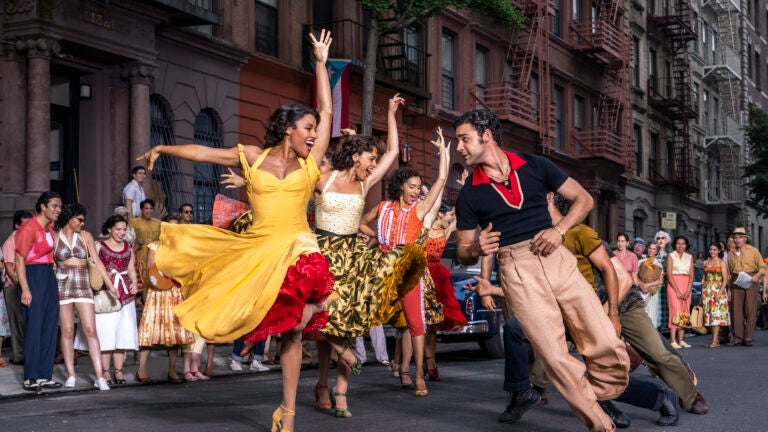