One of the defining cast members of the last decade, Cecily Strong, made her final appearance on last night’s “Saturday Night Live,” the final episode of 2022. Strong was the longest-tenured female cast member in the show’s history, and one of the last connections to the era of Bill Hayer, Kate McKinnon, Fred Armisen, Kristen Wiig, and the like.

“Elvis” star Austin Butler, who will likely be up for best actor at this year’s Oscars, hosted the night’s episode, while musical guest Lizzo stepped in for the Yeah Yeah Yeahs, who had to cancel because their guitarist Nick Zinner is recovering from pneumonia.

James Austin Johnson was back in his Trump role as the cold open focused on Trump’s announcement this week that he’ll be selling special Trump NFTs. “I call them ‘nifties’ ’cause they’re so neat,” said Johnson. The video closely mirrored Trump’s real-life announcement video for his “digital trading cards,” in which Trump described himself as “hopefully your favorite president of all time, better than Lincoln, better than Washington,” so the script practically wrote itself. Mikey Day appeared as Don Jr., while Cecily Strong was his finance and news personality Kimberly Guilfoyle.

In his brief monologue, Butler referenced some of his past roles on shows like “The Carrie Diaries” and “iCarly,” and addressed rumors that his voice has gotten deeper since playing Elvis in the biopic that came out earlier this year. He mentions that he was homeschooled, along with his sister Ashley, who, he reveals, is in the audience celebrating her birthday. In a touching moment, he dedicates the episode to his late mother, who he says would be “so proud” to see her shy son on the 8H stage at 30 Rock.

“The Phrase That Pays”

It’s a game show — Johnson hosts and contestants Butler, Heidi Gardner, and Punkie Johnson play to win “Wheel of Fortune but with no wheel.” Butler is strangely good at this game, and guesses every bizarre phrase and quote perfectly after seeing just one letter.

In this “It’s a Wonderful Life” parody, Butler plays a drunken Jimmy Stewart on Christmas Eve. After Butler tells the bartender/guardian angel (Mikey Day) that he’s broken it off with Denise because he’s a “lone wolf,” he finds himself yearning for love after watching a family sit down to dinner. “Steven, there is a man staring at us through our window,” says Heidi Gardner through a stale smile, and she and her husband (Andrew Dismukes) proceed to fight in front of the kids.

Bonus: the lighting and audio of this pre-recorded bit make it feel impressively like a ‘40s film.

Three women at a retirement home (Austin Butler, Cecily Strong, and Ego Nwodim) are excited to watch Jewish Elvis (Sarah Sherman) perform. “I mean it’s a little bit of singing but it’s mostly complaining,” says Chloe Fineman, who’s visiting her grandmother in the home. “He sings like a friggin’ angel, oh my God,” says Butler. Sherman, one of the newer cast members, shines in this sketch.

Lizzo performed “Break Up Twice” off her recent album, “Special,” and an R&B-infused version of “Someday at Christmas.”

Cecily Strong reprised her role as Cathy Ann to chat with Michael Che, this time announcing her exit from the show. She gave a heartwarming goodbye, referencing fellow departed cast members Aidy Bryant and Kate McKinnon, and her time at the Weekend Update desk with Michael Che.

Cecily Strong gets a formal send-off by Keenan Thompson, a Radio Shack manager bidding farewell to his employee of 11 years. Butler takes the stage as Elvis and the rest of the cast members join him to serenade a tearful Strong with “Blue Christmas.” 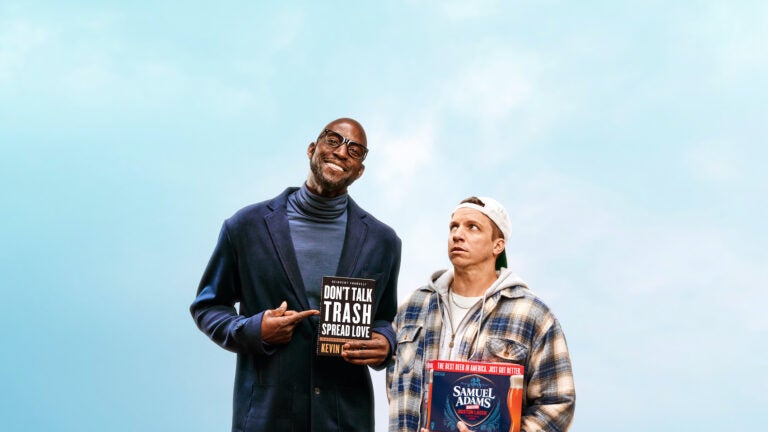